Affirm founder and CEO Max Levchin has a few things flowing in his veins.

One, an admirable work ethic that sees him pushing his own physical boundaries each day. Think working to near exhaustion (yes, for real, as the stories on Levchin are told).

And two, financial services — which perhaps harkens back to Levchin arriving to the United States in 1991 from Ukraine as a teenager in search of the American Dream, with little money at first.

“I came to the U.S. as a teenager, I had no credit history, my parents had an immigrant history, we had no ownership of anything. And so trying to borrow money was completely out of options for us. And so when I got to college, I got a credit card on campus because that’s what we did back then, and promptly misunderstood how minimum payments work and got my FICO score trashed. So all the sort of classic immigrant mistakes and like. I understand how the system works, but I needed money. You know, I’m guilty of every one of those things,” Levchin told Yahoo Finance Presents.

Levchin is 46 years old. He is a husband, a father of two young children, the co-founder of PayPal and the founder of Affirm. Despite the impressive resume — which has seen his net worth surge to more than $1.2 billion, according to Forbes — Levchin is back trying to take the buy now, pay later (BNPL) sector to the next level by way of Affirm.

The company went public in early January 2021. Shares priced at $49, then skyrocketed to $100 by the close of the first day of trading in part because of the strong rep of Levchin and optimism around the surging BNPL space. By late November, Affirm’s stock hit $168 a share intraday. The company landed deals with Amazon, Apple and Shopify.

It even revealed its desire to enter the crypto and debit card space.

Win after win seemingly piled up, overshadowing the fact regulators were starting to eye the industry’s business model. And on top of that Affirm still wasn’t profitable.

The backdrop has changed a little so far in 2022, however.

As of this article, Affirm’s stock is around $42 — well off its record highs north of $160 from 2021. The company’s most recent quarter surprised some on the Street as the Amazon deal will be more lucrative over time than immediately upfront. The company also continues to invest aggressively in its business to support future growth, which is still placing pressure on the bottom line.

Affirm has done its part to keep the bull thesis intact.

The company recently lifted its quarterly outlook, and CFO Michael Linford struck a bullish tone in an interview with Yahoo Finance Live.

Levchin acknowledges it has been a wild ride, but he doesn’t regret taking Affirm public. And he believes Affirm will be profitable.

“So I do think it’s my responsibility and the company’s responsibility to make money. Like we’re not a charity, we never declared ourselves to be nonprofits. So I do not want to mislead anyone into believing that we do not intend to make money. We very much intend to make money, and hopefully lots of it and continue to do so for shareholders forever and ever. And we intend to be a self sustaining business,” Levchin explains. “And at the moment, in terms of pure profitability vision we intend to get to sustainability breakeven, whatever you want to call it, and continue investing into this business until we’re out of great ideas. And I think that some great companies of record are doing exactly that, most notably, Amazon. For years, they were being told by Wall Street, why don’t you go print some dividends? Why don’t you, you know, post some profits? And I think their answer has always been, there’s a lot to do, and I need the capital to invest in that doing. And so that is the plan for me as well. We can absolutely get profitable, and we will for sure.”

To put a finer point on his belief, Levchin — who has voting control at Affirm — hasn’t sold a single share of his stock.

“I have never sold a share of Affirm. In fact, I bought shares of Affirm all through the history of the company, in addition to my founder grant. So I’m obviously fairly bullish, very bullish on my stock,” added Levchin.

Brian Sozzi is an editor-at-large and anchor at Yahoo Finance. Follow Sozzi on Twitter @BrianSozzi and on LinkedIn.

Wed Mar 23 , 2022
US$ unless otherwise stated                             TSX/NYSE/PSE: MFC   SEHK: 945  Contextualizes the Russia–Ukraine conflict for the medium-term Discusses carbon reduction through the lens of net-zero banking commitments and agricultural infrastructure Identifies how to approach a fixed-income portfolio with rising inflation and tightening accommodation, and quantifies how inflation is affecting retirement portfolios Examines […] 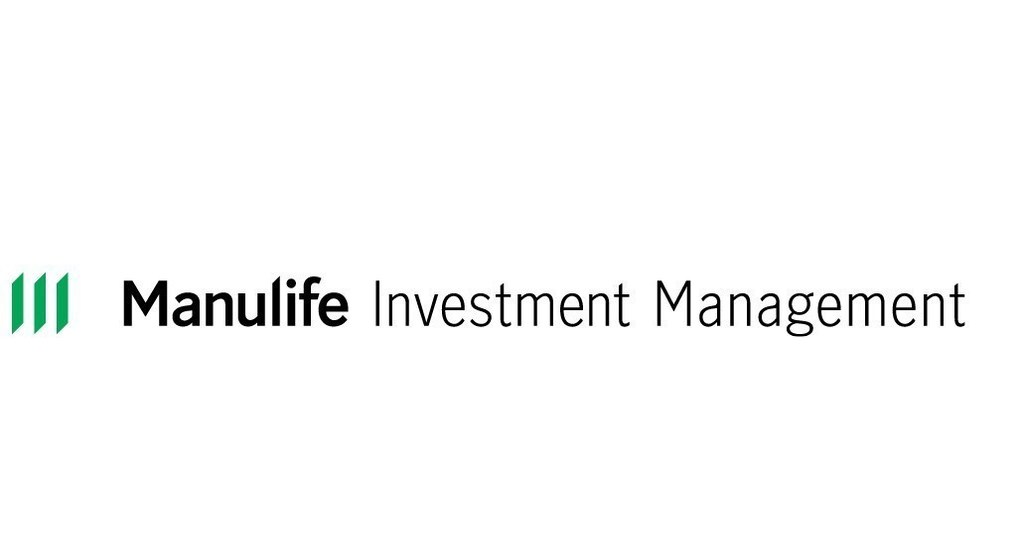