The turn of a new year has brought new UK regulatory developments that have the potential to significantly impact financial services and other financially regulated businesses. This update highlights the key changes in the UK market from consultations undertaken by the Financial Conduct Authority (“FCA“) and HM Treasury (“HMT“) that will need to be carefully considered and navigated by traditional financial services firms and those that are currently operating just outside the regulatory perimeter, e.g. appointed representatives, cryptoasset firms, buy-now-pay-later

The FCA stated that it had identified a trend of harmful behaviour by appointed representatives (“ARs”). For example, some ARs were providing misleading information to customers or difficult for consumers to understand, some ARs were acting outside the scope of their appointment; and some ARs were not identifying or acting on possible harm to customers.

The FCA also noted potential harm caused by regulatory hosting platforms and outlined potential options that could reduce the risk, including:

Additionally, HMT has published a call for evidence on possible reforms to the AR regime. For example, it covers the following

3 March 2022 – Deadline for responses to consultation and call for evidence.

H1 2022 – FCA to publish a policy statement and final rules

To bring the relevant activities into scope, the consultation proposed that the Financial Promotions Order (“FPO“) is amended to include certain unregulated cryptoassets in the list of controlled investments and amend several existing controlled activities. HMT’s proposed definition of “qualifying cryptoassets” (i.e., the cryptoassets that would be brought within the scope of the financial promotion restriction) excludes cryptoassets that are not fungible and not transferable.

On 18 January 2022, HMT published the response to its consultation on bringing certain cryptoassets into the scope of the financial promotions regime. The key points in the response include:

In 2022, we are expecting the FCA to publish a consultation on new changes to its rules to establish a new regulatory gateway for the approval of financial promotions of unauthorised persons and for HMT to publish the necessary changes to legislation to implement the new financial promotion gateway. It is expected that there will be a transitional period and that the gateway will launch by March 2023.

Changes to high net worth and sophisticated investor exemptions

The closing date for HMT consultation on updating FPO exemptions for high net worth (“HNW“) individuals, sophisticated investors and self-certified sophisticated investors is on 9 March 2022. The consultation seeks views on HMT’s proposals to update the financial promotion exemptions for these entities set out in articles 48, 50 and 50A of the FPO. Proposals include:

9 March 2022 – Deadline for responses to the HMT consultation paper on the financial promotion exemptions for high net worth individuals and sophisticated investors.

The FCA have stated that they want to see a higher level of consumer protection in retail financial markets, where firms compete in the interests of consumers. The FCA also want to drive a healthy and successful financial services system in which firms can thrive and consumers can make informed choices about financial products and services. To drive these behaviours, the FCA are consulting on the introduction of a new consumer duty. The FCA published its second consultation on the new consumer duty (CP21/36) on 7 December 2021. Broadly, the new consumer duty will consist of three different elements:

31 July 2022 – Deadline for the FCA to make any new rules relating to the customer duty.

30 April 2023 – Deadline for firms to fully implement the consumer duty.

Following the Woodward Review into unregulated consumer credit, the government intends to alter the regulatory perimeter to capture certain types of buy-now-pay-later credit (“BNPL“) that currently fall within the exemption in article 60F(2) of the RAO.

In October 2021, HMT published a consultation paper on regulating such products. Whilst HMT did not set out in the consultation its specific legislative proposals, it did outline a couple of potential options that are being considered. The current options are:

HMT also set out their views on other aspects of the potential regulation of BNPL credit:

7 January 2022 – Deadline for responses to the HMT consultation on regulating BNPL products.

2022 – We expect further consultations from HMT and the FCA on the regulation of BNPL products during the course of 2022.

The consultation did not include a clear definition of a so-called “stable token”, however the consultation states that the “regulated category of stable tokens would refer to tokens which stabilise their value by referencing one or more assets, such as fiat currency or a commodity (i.e., those commonly known as stablecoins) and could for that reason more reliably be used as a means of exchange or store of value.” The consultation goes on to state that the intention is to regulate tokens that “could be reliably used for retail transactions or wholesale transactions”.

The regime would cover firms issuing stable tokens and firms providing services relating to them, either directly or indirectly, to consumers (e.g., cryptoasset exchanges and wallets.) New regulated activities will be added to the RAO to apply the authorisation regime to in-scope providers. The rules and requirements for the proposed new regime will be based on the UK’s current approach to e-money and payments regulation. Single-fiat tokens would be required to meet the requirements of e-money under the EMRs 2011 (as amended where deemed appropriate). The government has also stated that it is considering introducing a lighter-touch regime for smaller firms below a certain turnover.

In a related development in the EU, as part of its Digital Finance Strategy, the European Commission adopted, in September 2020, proposed legislative measures to create a framework for the regulation of cryptoassets in the EU. This includes a proposal for a regulation on markets in cryptoassets (“MiCA“). Broadly, MiCA would establish a new EU legal framework for cryptoassets that are not covered by existing EU financial services legislation and introduce specific rules for stablecoins. The scope of the MiCA proposal is limited to cryptoassets that do not qualify as MiFID financial instruments, deposits or structured deposits or traditional e-money under existing EU financial services legislation.

Among other things, MiCA would introduce a licensing regime for persons who perform activities (including issuing) in relation to ‘e-money tokens’ and ‘asset-referenced tokens’. The proposals define an ‘asset-referenced token’ as a “type of cryptoasset that purports to maintain a stable value by referring to the value of several fiat currencies that are legal tender, one or several commodities or one or several cryptoassets, or a combination of such assets.” This is primarily targeted to types of stablecoins which have been adopted by users to transfer value or as a means of payment.

The MiCA proposal also regulates the offerings and marketing to the public of cryptoassets (other than asset-referenced tokens and e-money tokens (which are subjected to a new licensing regime)) (“non-stablecoin cryptoassets“). It does not introduce an authorisation regime for issuers and providers of non-stablecoin cryptoassets, but instead requires that issuers comply with certain requirements before they offer the cryptoassets to the public (e.g., produce a white paper). There are certain exemptions to a number of the requirements – for example, where the cryptoassets are offered for free; they are created through mining; are unique and not fungible with other cryptoassets; or are offered to fewer than 150 natural or legal persons per member state where such persons are acting on their own account – there is no requirement to publish a white paper.

The Council of the EU has now commenced trialogue negotiations with the European Parliament on the MiCA proposal.

2022 – We expect feedback to be published on the HMT consultation and call for evidence on the regulatory approach to cryptoassets and stablecoins. Following the feedback being released, we expect further consultations and legislative proposals to be published. In the EU, we expect a political agreement to be reached this year on the MiCA and for the EU to formally adopt the Regulations.

Where Do Salespeople Fit in the Digital World?

Sat Jan 22 , 2022
Business-to-business selling used to rely primarily on face-to-face meetings. Even before the pandemic, many interactions were shifting to digital; during the pandemic, video meetings have become the norm. As companies look toward the future, they must reassess the role of personal selling in finding new customers and expanding sales to […] 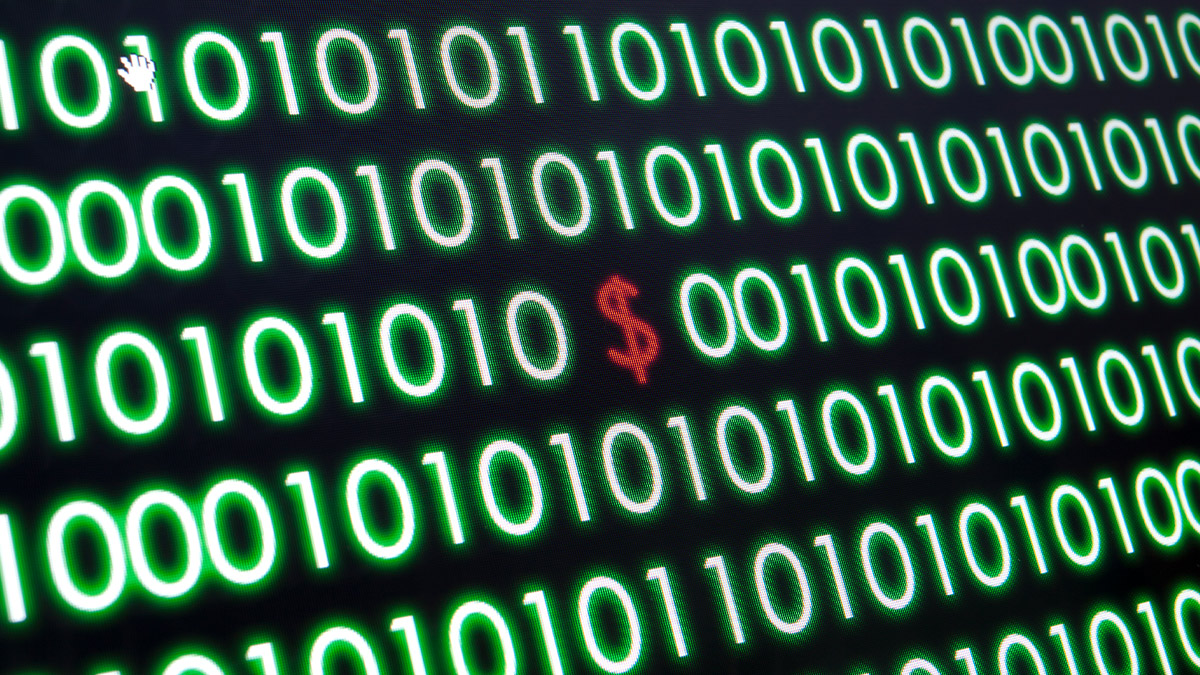