The UK chancellor has promised to cut taxes for British businesses to spur flagging investment and drive productivity alongside further work to overhaul the system of research and development tax credits.

Rishi Sunak said he would consult with businesses about how best to cut taxes to boost investment ahead of the autumn Budget, setting out a range of options to replace the “super-deduction” tax break on capital spending that ends next year.

The chancellor said he would also decide, ahead of the autumn Budget, whether to make the R&D expenditure credit more generous. The Treasury has already committed to reforming the R&D tax system.

Sunak is concerned that UK business investment is sharply lower than EU rivals such as France and Germany. Business groups have warned that planned rises to corporation tax and an end to the super-deduction tax break next year would further weigh on company investment.

“In the autumn Budget, we will cut the tax rates on business investment,” Sunak told MPs in his Spring Statement speech. “I look forward to discussing the best way to do that with businesses.”

The tax plan outlined possible changes to companies’ tax treatment on new capital investment, boosting the tax relief they receive each year, including an increase in the permanent level of the annual investment allowance or a rise in “writing down allowances”.

Other proposals include a first-year allowance or a full write-off of qualifying investment costs. The government could also consider changes to other allowances, such as the structures and buildings allowance, or new reliefs targeted at specific investments.

“Once the super-deduction ends next year, our overall tax treatment for capital investment will be far less generous than other advanced economies. We’re going to fix that,” said Sunak.

In 2019, business investment accounted for a tenth of gross domestic product in the UK, compared with 14 per cent on average across the OECD, which Treasury officials say is a key driver of the UK’s lower productivity compared with Germany and France. Business investment remains 10.6 per cent below the pre-pandemic level, according to official estimates.

The CBI business group has said that without further incentives, capital spending will fall from mid-2023 as the super-deduction expires and the corporation tax rate increases, sending UK business investment as a share of GDP to the lowest level in the G7.

The group said the UK’s tax regime had the potential to become detrimental to growth and competitiveness. Increases in corporation tax and the end of the super-deduction would see the UK rank 31st out of 37 OECD countries for corporate tax competitiveness in 2023, it said.

Tony Danker, CBI director-general, said the group would work with the chancellor on action essential to transforming productivity. “These measures lie at the heart of UK competitiveness,” he said.

Sunak also built on promises in the Budget last autumn to reform the R&D tax credit system. These measures included the expansion of qualifying expenditures to cover data and cloud computing costs, as well as refocusing R&D relief to prioritise activity carried out in the UK.

In addition, Sunak said he would explore how the government supported training, after the number of apprentices fell under the apprenticeship levy, a tax on large employers that funds training for all businesses introduced in 2016.

Addressing parliament, Sunak said he recognised “employers have frustrations” with the way apprenticeship levy funds were spent, and said the government was already making improvements to the struggling scheme.

Sat Apr 2 , 2022
The Russia-Ukraine conflict has dampened the spirits of India Inc which was hoping that by May or June inflation would cool down reviving consumption which would lead to a jump in private capex. However, industry veterans FE spoke to still shared optimism that with the pandemic waning, the new fiscal […] 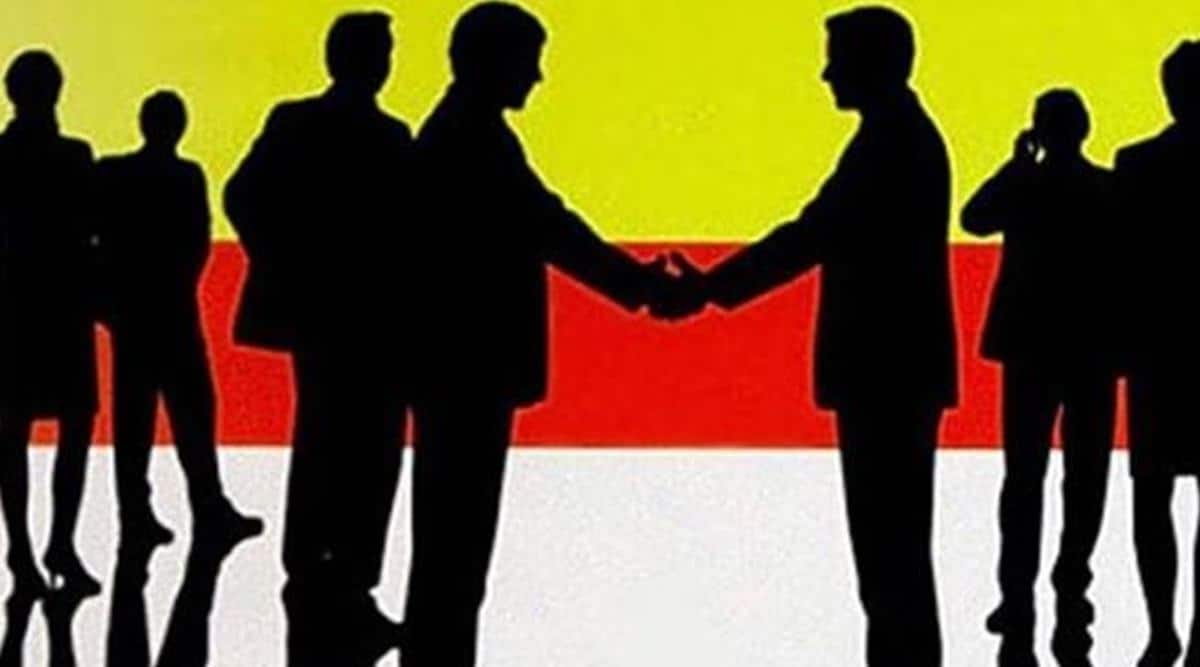