According to the commissioned Forrester study conducted on behalf of Strata Identity, more than three-fourths (78%) of respondents said managing user identities between multiple clouds is the number one challenge. The study found that the top driver for migrating to the cloud is the need to increase security and protect data – more than two-thirds (70%) of respondents said it is very important. Meanwhile, nearly one-third (28%) of companies are using four or more public/private clouds today, but that is expected to more than double in two years to 65%.

“As cloud service providers improve their security and data protection offerings, decision-makers increasingly realize they can’t protect their firms’ data on-premises as well as they can in the cloud. But migrating existing IAM (identity and access management) tools and processes to multicloud IaaS, PaaS, and private clouds creates problems that firms must solve…” according to the Forrester study.

For example, nearly two-thirds of IT decision-makers said the complexity of their firm’s current IAM causes its employees to spend less time on innovation and impedes overall business agility.

“According to the Forrester study, firms can’t just lift-and-shift existing IAM tools from on-premises to the cloud,’” said Eric Olden, CEO of Strata Identity. “Multi-cloud ecosystems are complex and create a broader attack vector, so companies must plan their IAM strategy carefully or risk leaving themselves vulnerable.”

Forrester Consulting canvased 221 North American IT decision-makers with insights into cloud architecture and/or ID management at companies with at least 1,000 employees and using at least two public or private clouds. Some of the study’s key findings include:

Strata is the leader in the Identity Orchestration category. The Maverics Identity Orchestration Platform by Strata is the only solution built for today’s distributed, multi-cloud and hybrid-cloud environments. Strata’s Maverics Identity Orchestration Platform enables the seamless unification of on-premises and cloud-based authentication and access systems for consistent identity and policy management. Strata’s distributed approach to identity enables organizations to break decades-old vendor lock-in, preventing a broader transition of enterprise workloads to the public cloud. The company’s founders co-authored the SAML open standard for identity interoperability, created the first cloud identity services, delivered the first open-source identity products, and are now building the first distributed identity platform. For more information, visit us on the Web and follow us on LinkedIn and Twitter.

Thu Mar 24 , 2022
The FHA loan program is “amazing” for first–time buyers If you’re looking to buy your first home, an FHA loan may be able to help you do it. These loans tend to be easier to qualify for than conventional financing, and they offer low down payments as well. Mortgage advisor […] 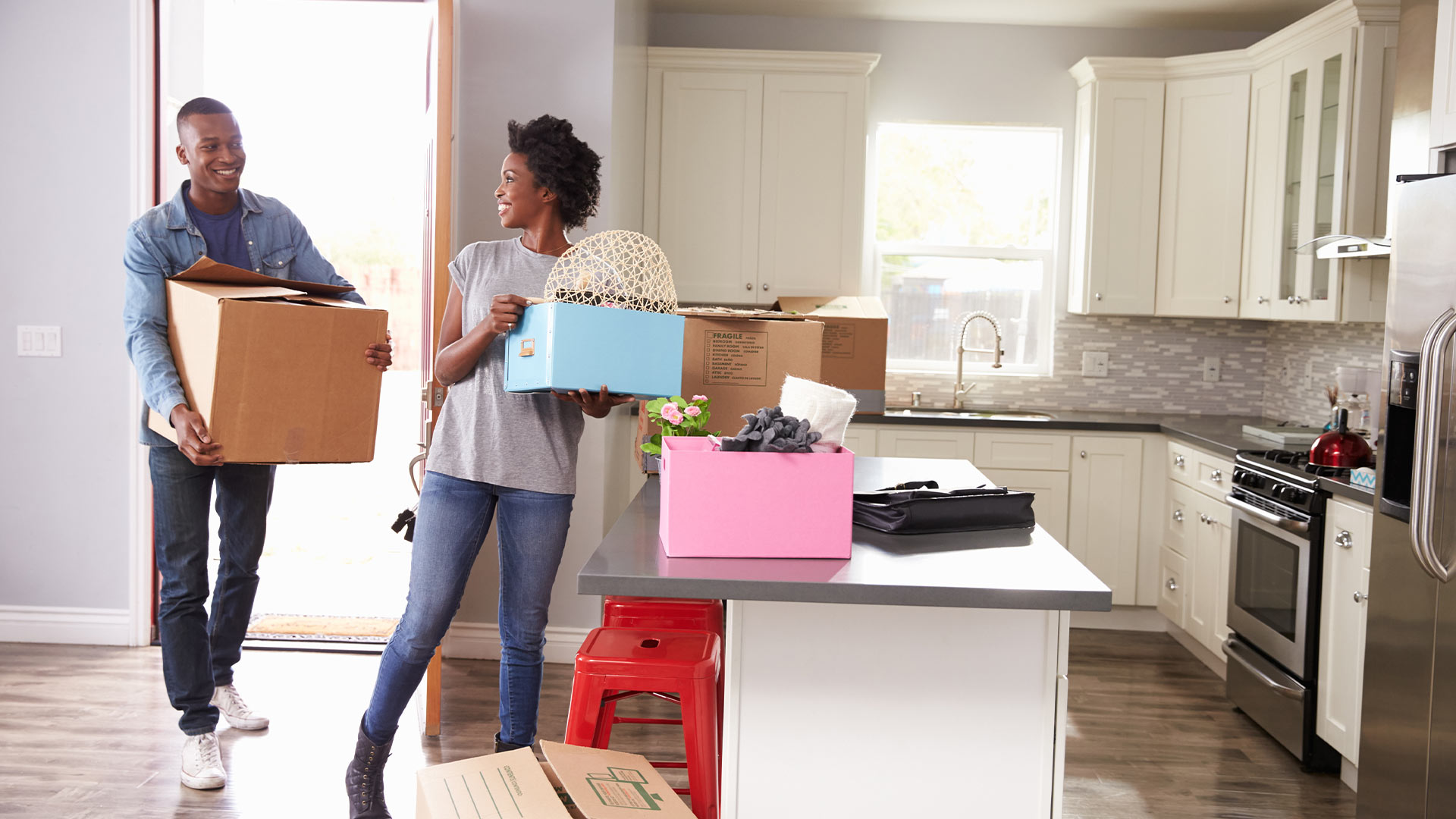