The benchmark indices were trading with deep cuts in early afternoon trade. All the sectoral indices on the NSE were in the red. The Nifty was trading below the 17,000 mark.

Escalating geopolitical tensions between Russia and Ukraine weighed on the sentiment. There are concerns that rising tensions in Eastern Europe will boost crude oil prices and could spark global supply chain disruption, resulting in rising input costs. Thousands of U.S. and European companies do business with suppliers in Russia and Ukraine. Many of them could be at risk during a prolonged military conflict.

Amid growing concerns of geopolitical tensions, Russian President Putin has ordered to deploy troops into two breakaway regions in eastern Ukraine, which it has recognized as independent on Monday, a move strongly criticized by the world leaders. Moscow calls the operation of launching the Russian army in these two regions in Ukraine as ‘peacekeeping operation’ in the area, however worrying the Western leaders of a potential invasion by Russia, and ringing the bells of war. Post this development, US President Biden signed an executive order to block trade and investment in parts of Ukraine which were declared independent by Russia by Putin.

Union Minister for Finance & Corporate Affairs Nirmala Sitharaman asked the industry leaders to explore ways to further strengthen their sector and help in the post-pandemic revival of economy.

Addressing a post-budget interaction with various industry leaders in Mumbai, the Finance Minister expressed satisfaction about the resilience displayed by the financial markets even during pandemic times.

Sitharaman urged the market participants to strive for efficiency and transparency to help to channelize the resource for productive investment in the most effective manner.

During her opening remarks, the Finance minister asserted that the government wants a sustained recovery. She highlighted that the budget proposals on infrastructure building are an attempt to create the multiplier effect to help the economy. Stating that technology has helped the government make payments to the affected people during the pandemic, Smt Sitharaman said it is also looking at how digital solutions can be deployed in the education and the farming sectors.

She also said that banks will have to be a lot more customer-friendly not in terms of taking adverse risks, but in how they engage with and serve customers.

During the interaction, various ideas and suggestions related to investor awareness, KYC norms, mutual fund penetration, deepening of corporate bonds, commodity derivatives, and effectiveness of the market system were also discussed in detail.

(This story has not been edited by Business Standard staff and is auto-generated from a syndicated feed.) 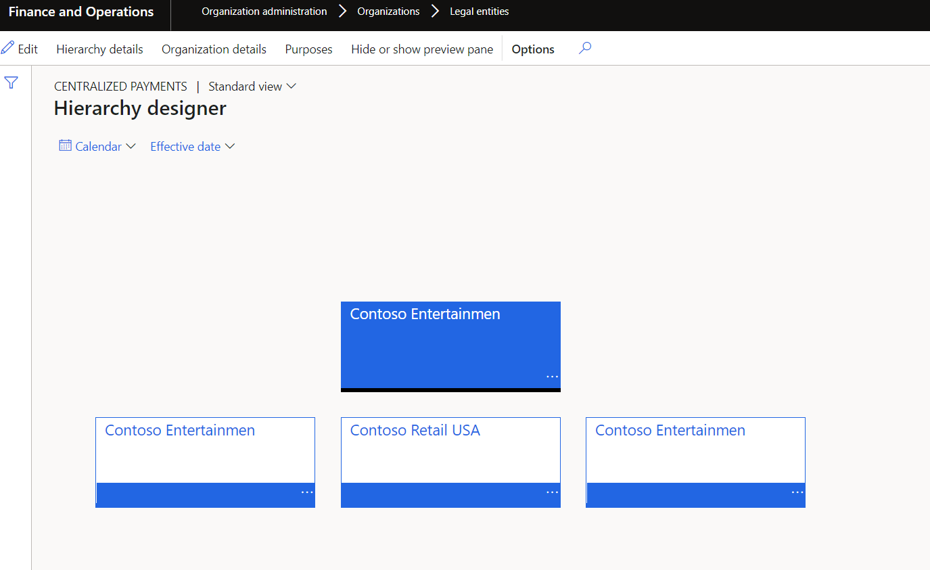