Investors who missed the big stock market rally off the 2020 crash are finally getting a chance to buy some top TSX stocks at undervalued prices. In fact, some now trade at their lowest levels in more than a year.

Royal Bank (TSX:RY)(NYSE:RY) trades near $125 per share at the time of writing compared to almost $150 earlier this year. Canada’s largest bank by market capitalization earned more than $4 billion in fiscal Q1 2022 and will likely report similar results in the next quarterly release.

Royal Bank gets income from a number of segments in the financial industry and is very strong across the country and in international markets. The personal banking, commercial banking, capital markets, insurance, investor and treasury services, and wealth management businesses all perform well in Canada.

Royal Bank recently announced a $2.6 billion deal in the U.K. to increase its wealth management presence in that market. A few years ago, Royal Bank spent US$5 billion on a deal in the United States. Given the extent of the large pile of cash the bank has available right now, it wouldn’t be a surprise to see another acquisition emerge south of the border.

Royal Bank raised the dividend by 11% late last year. Analysts think another hike could be on the way when the fiscal Q2 results get released. At the very least, another generous payout should be on the way for fiscal 2023.

Royal Bank trades at a reasonable 11 times trailing 12-month earnings at the time of writing and offers investors a solid 3.8% dividend yield.

Power Corp (TSX:POW) trades for $33.50 at the time of writing compared to the 12-month high of $43.50. The steep drop in the share price looks overdone when you consider the quality of the revenue stream and profits that comes from its core subsidiaries.

Power Corp is a holding company. The biggest assets include controlling stakes in Great-West Lifeco and IGM Financial. Insurance and wealth management are the specialties of these companies and the businesses generate solid cash flow.

Power Corp also has venture capital and other investment vehicles it uses to take positions in new companies in emerging industries or firms that are positioning themselves as digital disruptors. For example, Power Corp has a majority interest in Wealthsimple. Additional investments focus on sustainability initiatives, electric vehicles, and healthcare. some of these will not pan out, while others could grow like Wealthsimple to be major contributors of value.

The great thing about Power Corp is that you get the steady cash flow and dividends from the legacy insurance and wealth management business while enjoying low-risk exposure to the potential offered by the venture capital investments.

Power Corp looks undervalued at the current share price. Investors who buy now can pick up a 5.9% yield and wait for the next dividend increase. The board raised the payout by nearly 11% late last year.

Royal Bank and Power Corp are strong companies with attractive dividends that should continue to grow. The stocks look cheap right now and deserve to be on your radar for a self-directed RRSP.

RRSP Investors: 2 Oversold Stocks to Buy Now and Own for Decades

Mon May 16 , 2022
The market growth is credited to the rising demand for effective transmission and distribution control systems along with growing electricity demand. The adoption of smart grid technologies along with favorable regulatory frameworks for the integration of renewables will favor the business dynamics. Ongoing urbanization along with ongoing investments and expenditure […] 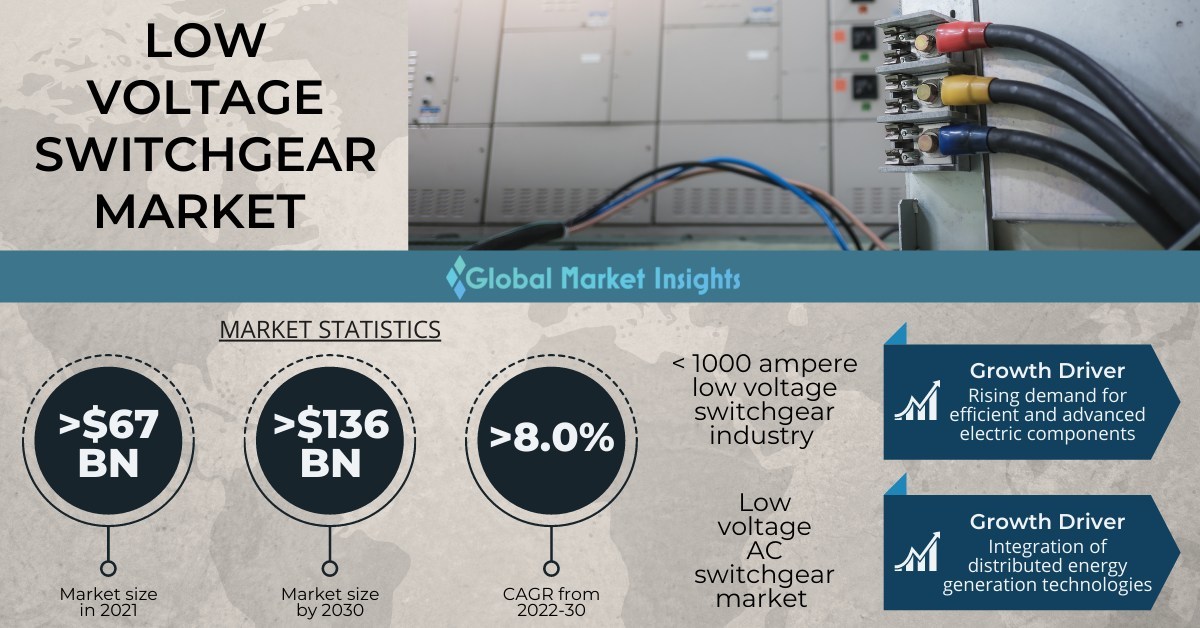