Peloton is working with management consulting group McKinsey & Co. to review its cost structure and potentially eliminate some jobs, CNBC has learned.

The possible job cuts were discussed in a recent call with members of Peloton’s management team, according to a recording obtained by CNBC. The apparel division, which has seen particularly weak sales, is one area that could be targeted. The company doesn’t disclose revenue from its apparel business.

Peloton is also considering asking employees at its brick-and-mortar retail stores to take customer service calls during less busy times, according to the call. At one point, a Peloton executive on the call said that 15 stores are “on the cut line.” Peloton operated 123 showrooms as of June 30, in the U.S., Canada, the U.K. and Germany.

CNBC also viewed more than a dozen messages from an internal app for employees, as well as Slack messages, where workers have been discussing the expected job cuts and Peloton’s plummeting stock price.

“Morale is at an all-time low,” said one employee, who requested anonymity to be able to speak freely to CNBC. “The company is spinning out so fast.”

Chief Financial Officer Jill Woodworth had said in early November that the company was looking to lower costs. That’s as the pace of revenue growth and new subscriptions has slowed dramatically from the early days of the Covid pandemic.

“Some of these identified areas of savings include making significant adjustments to our hiring plans across the company, optimizing marketing spend and limiting showroom development,” Woodworth said at the time.

Peloton had ramped up investments to meet rampant consumer demand. But that demand has since weakened as shoppers pick from other at-home fitness options or choose to go back to the gym.

In the three-month period ended Sept. 30, Peloton onboarded about 161,000 connected fitness subscribers, the lowest net addition in eight quarters. Revenue grew 6% year over year, compared with a 250% increase in the same quarter in 2020.

In November, Peloton implemented a hiring freeze. It employed 6,743 people in the United States as of June 30, more than double the roughly 3,281 employees it counted a year earlier, according to annual filings.

At the end of this month, Peloton will begin tacking on hundreds of dollars in fees for delivery and assembly of its Bike and Tread products, citing historic levels of inflation and heightened supply chain costs. Previously, those fees were included in the price of the Bike and the Tread. That will bring the cost of the products to $1,745 from $1,495 and $2,845 from $2,495, respectively.

By asking future customers to take on shipping and setup costs, Peloton will save on those expenses, which have likely weighed even heavier on profits as the company’s sales slow.

The company has been posting losses and has said it doesn’t expect to be profitable – before interest, taxes, depreciation and amortization – until fiscal 2023.

In early November, the fitness company slashed its fiscal 2022 outlook, projecting revenue of between $4.4 billion and $4.8 billion, down from its prior estimates of $5.4 billion. It also cut expectations for subscribers to a range of 3.35 million to 3.45 million, down from 3.63 million.

In recent weeks, a number of analysts said they anticipate the company had a weaker holiday, which could prompt another cut to its annual guidance.

“Peloton is a company with a great following and a great community,” said BMO Capital Markets analyst Simeon Siegel. “But it has increasingly shown that it was also a company that grew too far too fast.” 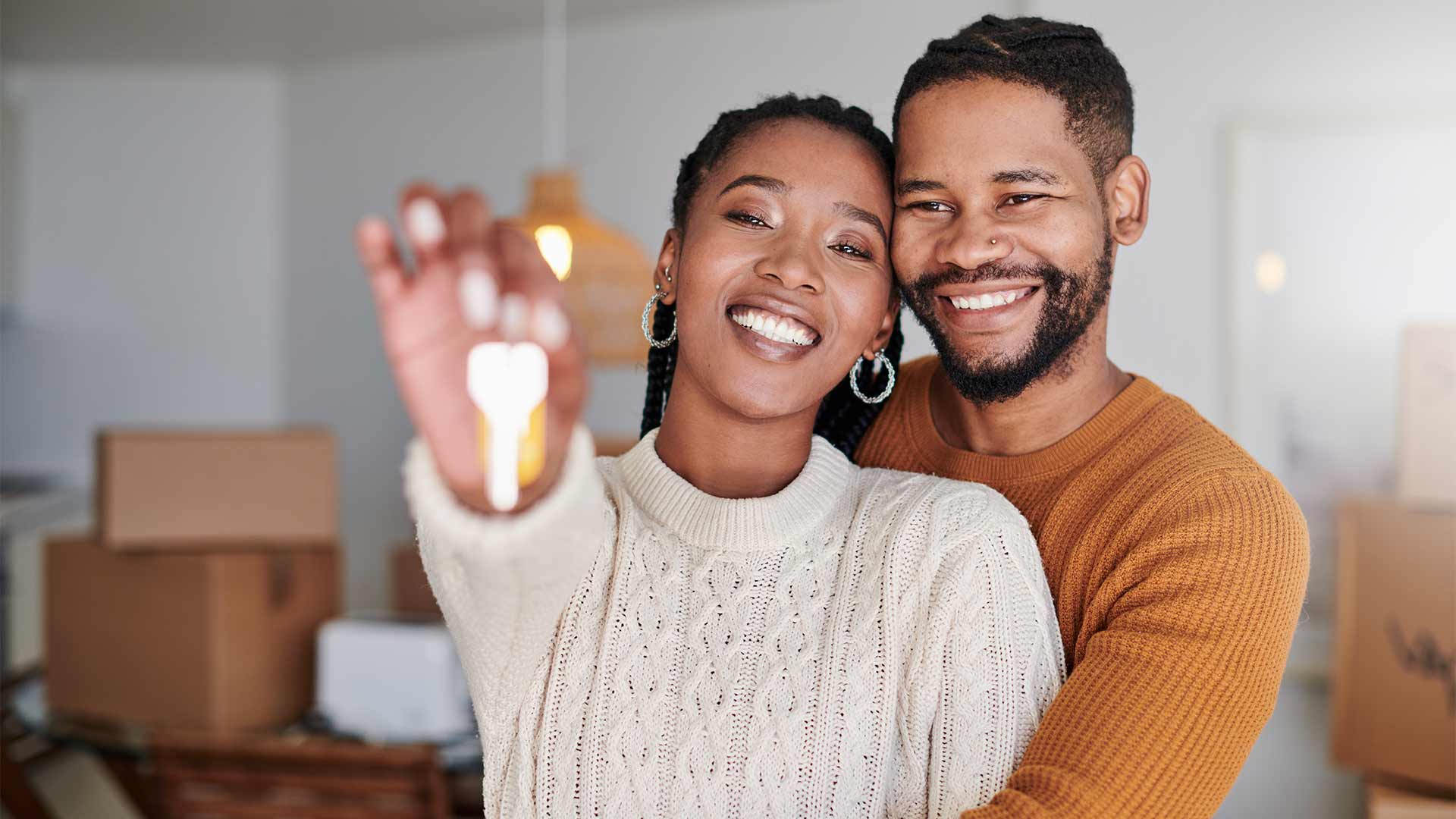