Squashed in there somewhere is the number of Peeps that will be bought and consumed.

Almost too adorable to eat — but for some, too tasty to ignore — the dyed marshmallow treat is part of a candy empire not always mentioned in the same grouping as Mars, Nestlé or Hershey.

Considered so vital to the nation’s collective psyche that Just Born was deemed an essential business in its native Pennsylvania back in 2020, it briefly shut down production to “flatten the curve,” sending untold millions in negative sugar shock. That’s all in the past.

So important is the candy that it called for a survey.

On March 22, Just Born released results of its Peeps survey of 1,000 Americans, finding that “68% of Americans have had their first experience with Peeps by the time they were 9 years old” making it sound more like a rite of passage than an eventual trip to the dentist.

Rite of passage is overstating it, but peeps people have strong feelings — with 88% of Americans specifying “fresh” (unopened) Peeps in the survey, ensuring a “pillowy texture.”

Helicopter parents like to unbox and position Peeps in decorative arrangements, but the data says knock it off. Keep chicks and bunnies in their packaging. Think “pillowy.”

Also, 64% of Americans prefer chicks to bunnies. It’s a survey-validated fact. There are too many possible punchlines for that stat. Could be tied to the Easter Bunny somehow.

As a retail holiday, Easter holds its own because it features candy. Smart.

Key findings tell us that candy is almost a $37 billion segment, ruled by chocolate at over $21 billion in sales last year (up over 9% from 2020), and that “78% of all adults believe it is perfectly fine to occasionally treat with chocolate or candy.”

We’ll let someone else try to define “occasionally” as it relates to candy consumption. (“Daily” is just a more frequently occurring form of “occasionally.”)

Showing how deeply engrained Easter candy is for Americans, the NCA said 40% of Americans “are connected to a store or confectionery brand on social media.”

Seeing that we’re bringing data to bear on candy, the NRF’s Easter sales outlook contained some findings that may harsh your sugar high. Yes, inflation got to candy too.

According to the NRF’s 2022 analysis, “If the price of an Easter-related item is higher than expected, 42% of consumers said they will look for it at another retailer and 31% will find an alternative like another brand or color.”

Where we buy isn’t changing, however, with 50% of shoppers favoring discount stores, 41% preferring department stores and 35% Easter shopping online this year, same as in 2021.

But this story is mostly inspired by Peeps, so in that spirit, a few closing fun factoids.

Taken directly from a list compiled by The Food Network, here’s a “did you know” moment:

Has NASA considered that as part of the asteroid defense plan?

A 10-mile-wide comet smashes into a double band of Peeps and instead of an extinction level event, you’ve got biggest marshmallow roast in human history. Talk about togetherness.

Happy Easter from your friends at PYMNTS.

About: While over half of SMBs believe that an all-in-one payment platform can save them time and improve visibility into cash flows, 56% believe that the solution could be difficult to integrate with existing AP and AR systems. The Future Of Business Payables Innovation Report, a PYMNTS and Plastiq collaboration, surveyed 500 SMBs with revenues between $500,000 and $100 million to explore how all-in-one solutions can exceed SMBs’ expectations and help future-proof their businesses. 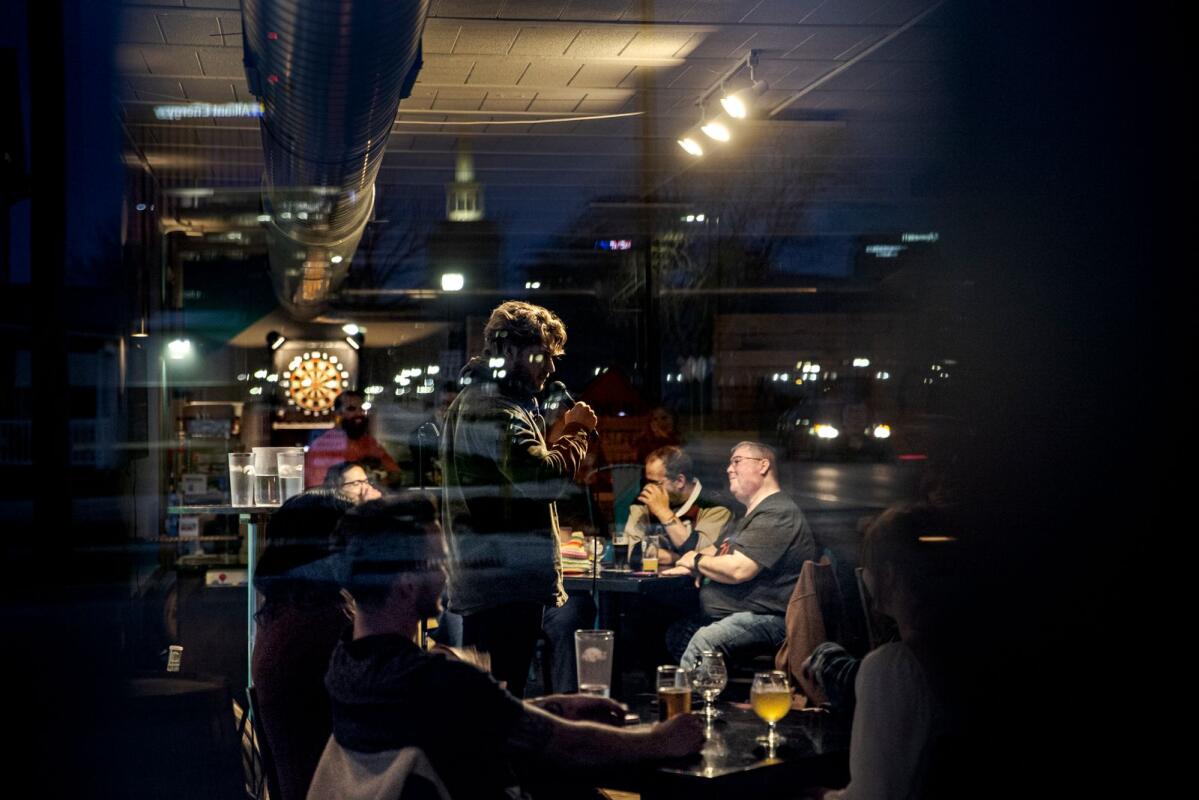