TRENTON – New Jersey employers continued adding to their payrolls in January according to data released by the U.S. Bureau of Labor Statistics (BLS). In addition, previously released estimates for 2021 underwent annual revisions and were also released.

Preliminary nonfarm wage and salary estimates for January show an increase in total nonfarm employment of 8,300 jobs over the month, reaching a seasonally adjusted level of 4,125,100. The gains were mainly recorded in the private sector of the state’s economy (+6,500). The state has now regained 85.9 percent of the jobs lost in March and April 2020 due to the pandemic. New Jersey’s unemployment rate rose by 0.1 percentage point to 5.2 percent as more residents entered the labor market in search of employment.

Industry sectors that recorded over-the-month job gains in January include trade, transportation, and utilities (+4,400), financial activities (+3,000), construction (+600), other services (+500), and leisure and hospitality (+400). Industry sectors that recorded over-the-month job losses include professional and business services (-1,200), education and health services (-600), manufacturing (-400), and information (-200). Public sector employment was higher by 1,800, with the gain occurring primarily at the local level (+1,700).

The BLS benchmark process, a required annual review and adjustment of previously released employment data at the state and metropolitan area levels, re-anchors monthly, sample-based survey estimates to full-universe counts of employment, primarily derived from records from the unemployment insurance tax system. The results of the latest annual benchmarking adjustment process — conducted by BLS each year at this time for every state — indicate that the over-the-year (Dec. 2020 – Dec. 2021) change in total nonfarm jobs was revised to a gain of 212,400 jobs, a modest increase from the previously reported gain of 208,700.

Benchmarked data have also revised the estimated impact of the coronavirus pandemic on the state’s labor market. The revised estimates show that in March and April 2020, the state lost 732,600 jobs, compared with the 717,200 jobs lost under the previously released estimates.

However, benchmarked data also show that the recovery from the pandemic-induced low seen in April 2020 was stronger than previously estimated. The revised estimates show that as of December 2021, New Jersey had regained a total of 621,000 jobs, or 84.8 percent of lost jobs. Pre-benchmarked estimates had shown the State regained 561,200 jobs, or 78.2 percent, of the jobs lost during that time period.

Labor force estimates for New Jersey were also revised. After benchmarking, the state averaged an annual unemployment rate of 6.3 percent during 2021, ranging from a high of 7.3 percent in January to a low of 5.1 percent in November and December, and down significantly from the 2020 average of 9.5 percent.

Technical Notes: Estimates of industry employment and unemployment levels are arrived at through the use of two different monthly surveys.

Industry employment data are derived through the Current Employment Statistics (CES) survey, a monthly survey of approximately 4,000 business establishments conducted by the U.S. Bureau of Labor Statistics (BLS) of the U.S. Department of Labor, which provides estimates of employment, hours, and earnings data broken down by industry for the nation as a whole, all states and most major metropolitan areas (often referred to as the “establishment” survey).

Resident employment and unemployment data are mainly derived from the New Jersey portion of the national Current Population Survey (CPS), a household survey conducted each month by the U.S. Census Bureau under contract with BLS, which provides input to the Local Area Unemployment Statistics (LAUS) program (often referred to as the “household” survey).

Both industry and household estimates are revised each month based on additional information from updated survey reports compiled by the BLS. In addition, these estimates are benchmarked (revised) annually based on actual counts from New Jersey’s Unemployment Compensation Law administrative records and more complete data from all New Jersey employers.

Effective with the release of January 2018 estimates, the Current Employment Statistics (CES) program has converted to concurrent seasonal adjustment, which uses all available estimates, including those for the current month, in developing seasonal factors. Previously, the CES program developed seasonal factors once a year during the annual benchmark process.  For more information on concurrent seasonal adjustment in the CES State and Area program, see www.bls.gov/sae/saeconcurrent.htm. 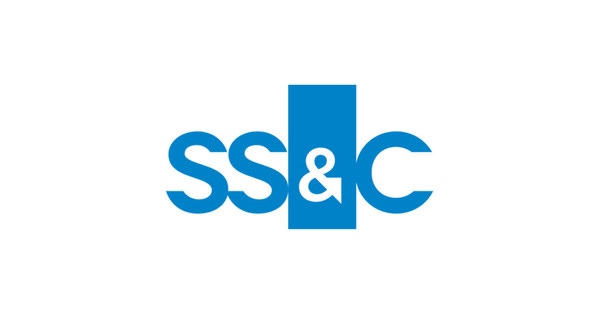