Big American and European companies operating on the ground in Ukraine said Friday that they had contingency plans at the ready in case of a Russian invasion but so far had not ordered the relocation of employees.

Even as Western leaders turned up warnings that President Vladimir V. Putin of Russia may order an attack on Ukraine, executives at the multinational companies, for the most part, don’t believe that Russian troops will actually follow through with a ground invasion, said Anna Derevyanko, the deputy director of the European Business Association.

“Companies have put in place contingency plans, but they do not believe something terrible is going to happen,” said Ms. Derevyanko, whose association includes Nestlé, BASF, ArcelorMittal, Bayer and over 1,000 European firms that employ more than two million people in Ukraine.

“If you ask business people, they believe that a physical invasion is a low-risk scenario,” she added. “There is no sense of panic.”

The prospect of cyberattacks, on the other hand, is more worrisome. Government websites, state-owned banks and parts of the nation’s infrastructure have battled online invasions by hackers, believed by Ukrainians to be Russians, looking to disable computers and steal data. European and American companies in Ukraine see digital attacks as one of the major threats they must deal with and have moved to strengthen their cybersecurity, Ms. Derevyanko said.

The IT Ukraine Association, which includes local and international tech companies, such as Sigma Software and the video game giant Ubisoft, said that the industry’s presence in the country had grown steadily since Russia’s devastating invasion of Crimea in 2014.

Companies in the tech industry, now worth $6.8 billion, have plans to ensure the security and safety of their employees in the event of “emergencies” as part of their business strategy, the association said in a statement.

“The Armed Forces of Ukraine have accumulated strength, gained combat experience and is ready to defend the country and its population,” the statement continued. In turn, it said, tech companies’ response plans “are aimed at protecting talent and their business processes continuity.”

More than 90 percent of the tech companies surveyed this month assessed the risk of an escalation of the conflict as low to medium, the association added, noting that none had prepared for a full relocation.

The American Chamber of Commerce in Ukraine said that its 633 members, which include 3M, Toyota and Citibank, continued to do business but had contingency plans to continue working in the event of an emergency.

Understand the Escalating Tensions Over Ukraine

The Kremlin’s position. President Vladimir V. Putin of Russia, who has increasingly portrayed NATO’s eastward expansion as an existential threat to his country, said that Moscow’s growing military presence on the Ukrainian border was a response to Ukraine’s deepening partnership with the alliance.

Most of the member companies made their plans long ago but continue to update and review them, said Andy Hunder, president of the business association.

Ms. Derevyanko, of the European Business Association, said that Ukraine was counting on continued foreign investment to help keep the economy stable. Multinationals are located around the country in agribusiness, pharmaceuticals, technology and logistics.

Ukraine’s economy had only started to recover in recent years from a debilitating blow after Moscow in 2014 annexed Crimea, and pro-Russian rebels seized swathes of the eastern Donbas region in Ukraine. Since then, Western allies have seeded Ukraine and businesses operating there with over $48 billion in bilateral and multilateral economic support.

This week, the United States pledged to strengthen Ukraine’s economy, after a statement by the Group of 7 industrial nations promising to do the same.

“For now, companies are saying they plan to continue business as usual,” said Ms. Derevyanko. But the situation could yet grow complicated, especially if major seaports and airports are blocked, thwarting exports and dealing a further blow to the economy. 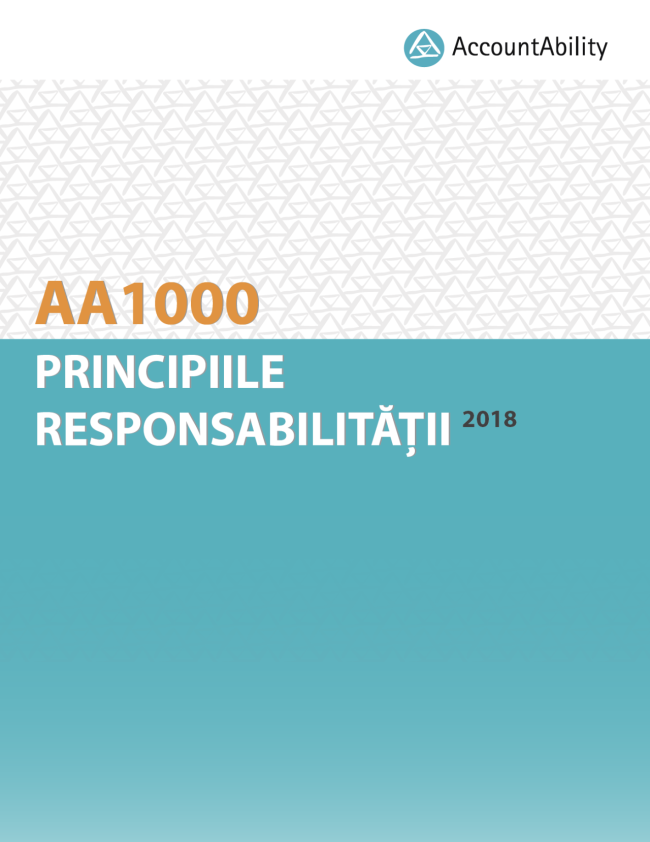