The Luxembourg-based telco began splitting into two independent organizations by spinning off its nearly 10,000 towers and its Tigo Money business. For the latter, Millicom plans to strengthen its business with the construction of an ecosystem that allows it to offer new services for Tigo Money’s nearly 5mn customers.

The reorganization of Tigo Money into an independent business has the purpose of maximizing its potential and attracting capital.

Millicom is looking for an investment partner that will leverage the business and bring experience in the fintech market.

According to Millicom calculations, financial services represent an estimated US$14bn opportunity in the markets in which it operates.

“In 2020, a review of Tigo Money was completed and it was concluded that there was an opportunity to increase the business,” said the new CEO of Millicom’s fintech unit, Pablo Montivero, during the Investor Day event.

Tigo Money has some 5mn users who use its remittance, mobile payment and salary collection services. In 2021, the Tigo Money network mobilized nearly US$4bn and generated revenue of US$50mn.

Millicom, which operates under the Tigo brand, offers financial services in five of the eight countries in which it operates. The objective for this year is to expand markets, starting with Panama, where a new fintech hub was recently launched.

“[Financial services] have expanded in double digits in each of the last two years and we believe there’s enough room to accelerate growth in the next three years,” Montivero said.

Millicom will take advantage of low banking penetration, at less than 50%, and the wide adoption of mobile telephony in Latin American markets. In most of the countries in which it operates, the percentage of the population with smartphones is above 70%.

The company has 44.9mn mobile clients, more than 4mn residential connections and 340,000 SME clients from whom they can extract information to cross-sell products.

During this year, Tigo Money will focus on adding new products, such as credits for both companies and end customers. “We have experience in credits, not delivering money, but we have lent minutes to our clients,” Ramos said.

The priority, however, is to relaunch the mobile wallet and capture more than 90,000 businesses by the end of the year.

“Over time, we expect the loans to become an important stream of income,” Montivero said.

Millicom will follow Telefónica and América Móvil in the separation of their tower infrastructure business and is evaluating advancing with other assets, such as datacenters and fiber optics.

Some years ago, Spain’s Telefónica completed the separation of infrastructure from Telxius and sold 40% to investment fund KKR. Now, the company is repurchasing those shares together with the Pontegadea investment group.

Mexico’s América Móvil, meanwhile, is advancing with the separation of its tower infrastructure, although without plans to seek investors at this moment.

Millicom’s new infrastructure organization will include the 10,000 towers the company owns in Latin America, 40% of which are in Guatemala.

Millicom has 150,000km of fiber optics deployed in the region, and about 60-70% of the sites are connected with fiber. In addition, it has 13 datacenters.

“We believe there is an opportunity to operate these assets with an infrastructure-oriented approach and we’re well advanced in preparing to separate these assets,” said Xavier Rocoplan, Millicom’s CTO during Investor Day.

The spin-off will also allow it to attract investors for the assets, the company says.

Millicom expects to consolidate the separation of the tower business in the next 12 to 18 months. 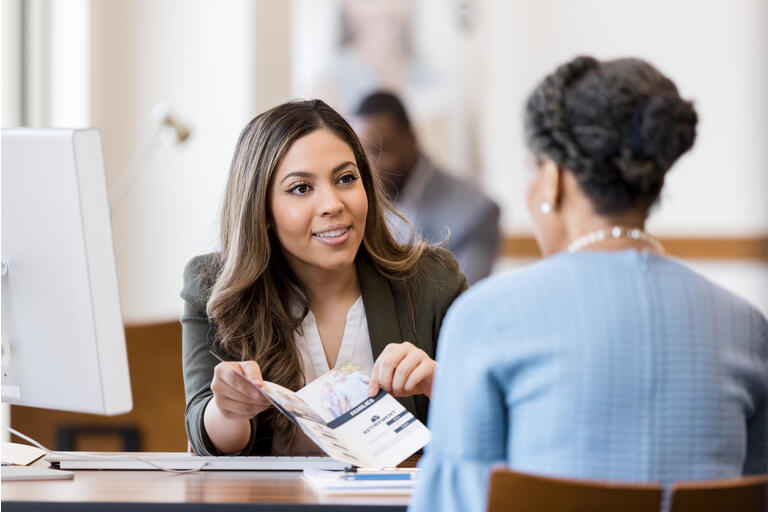