With the strategy update, Jack Henry is responding to an open banking revolution in which a swarm of upstart fintechs is roiling the financial services industry with a slew of new digital products. For their part, traditional banks have partnered with the smaller fintech competitors as governments prod them to make more digital services available to consumers.

Jack Henry’s new strategy aims to help its customers adapt to disruption-by-fintech as consumers change their banking behaviors, Foss said on the webcast. Increasingly, the company’s bank clients will be able to offer their customers a better view of all their financial services in one place, he said.

“Over time, our clients can choose whether and when they want to use cloud-native services, and they will not be faced with a full core conversion,” Foss said in Monday’s press release. “Meanwhile, we will continue to invest in and support our existing cores at the same rate we have in the past.”

The company will roll the new approach out in a four-stage plan, first making services available to customers on the cloud for easy updates and eventually culminating in a broad marketplace of services. Jack Henry already has services from 850 third-party vendors integrated into its system, including the financial data exchanges Plaid, Yodlee and Finicity.

Foss likened the move to an automaker providing the frame for a new sport utility vehicle and then letting customers customize it to suit their needs. In the process, customers will get increased cybersecurity, speed and scalability, he said.

The new offering will also allow bank and credit union customers to turn away from “brittle” screen-scraping processes they have used for years to process customer data.

“We are dead set on eliminating screen scraping for all of our customers,” he said.

When asked by an analyst how the new approach positions Jack Henry vis-a-vis larger competitors Fiserv and FIS, which this week purchased Finxact to compete along these lines, Foss contended his company’s offering is unique.

This “is a completely differentiated solution,” Foss said. That’s “because it is not a core solution,” he said, explaining that it’s an “unbundling of the core,” with “no dependence on [a] legacy database.”

The company’s capital expenditure investment, which has been 14% of revenue directed at research and development, won’t change as a result of the effort, and neither will the general price structure for customers, the executives said. 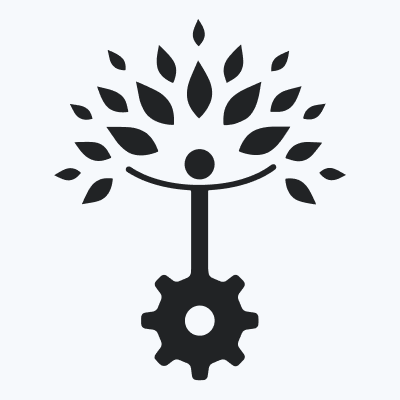