Self-driving cars, or even those with a level of autonomy that comes close to it, have been a long time coming. While a certain electric vehicle (EV) pioneer is often called out for being long on self-driving promises but slow on delivery, even Nvidia (NASDAQ: NVDA) has been queried on the matter from time to time. And perhaps for good reason. In spite of lots of research, development, and resulting chips and software geared toward the market, automotive is still a tiny segment for the semiconductor design titan.

Does that mean the self-driving car is a pipe dream doomed to failure? Based on comments during Nvidia’s spring 2022 GPU Technology Conference (GTC), don’t jump to that conclusion just yet. Lots of innovation, years in the making

Nvidia had some new announcements on automotive products at GTC. The company’s DRIVE Hyperion 8 computer architecture and sensor array for vehicle autonomy will appear in Mercedes cars in 2024 and other manufacturers’ vehicles in 2025. Nvidia CEO Jensen Huang said in his keynote address that the next-gen successor system, Hyperion 9, will arrive in 2026 and will be even more powerful than its predecessor.

The chip dubbed Orin is the brain controlling the Hyperion self-driving system, and this crucial piece of car computer hardware is now in production. In fact, Nvidia says 25 EV manufacturers are putting it to use in their development work. Two new customers were announced at GTC: China’s BYD, the second-largest EV maker in the world behind Tesla; and luxury EV start-up Lucid Group. BYD’s cars will have Orin chips in them starting in 2023.

These results represent many years of research by Nvidia’s sprawling team of engineers. In fact, hardware for the car itself is only one piece of the puzzle in the race toward putting a fully self-driving car on the road. Huang outlined the four pillars of AI development for the modern car:

Nvidia has all four components available in whole or in part to its auto manufacturing partners. On a call with reporters during GTC, Huang admitted self-driving car technology has taken years longer than originally expected. That echoes sentiments expressed by investors and consumers as well. Nevertheless, Huang is undeterred and believes the software-defined vehicle (that is to say, a robotic vehicle with ability to drive itself at a passenger’s request) will be the first robotics market adopted en masse.

Serious financial results could be right around the corner

Technical production is one thing, but many investors are getting antsy. After all, Nvidia’s automotive segment hauled in just $566 million last year (fiscal 2022). That makes autos by far the smallest unit, dwarfed by the financial results of video games ($12.5 billion in sales) and data centers ($10.6 billion in sales). By contrast, chip-design peer Qualcomm recorded $256 million in sales to automotive companies in its latest quarter alone.

More meaningful results might be coming, though. Nvidia said it now has an $11 billion sales pipeline to auto manufacturers over the next six years. That’s a significant backlog of demand for a company that hasn’t even crossed the $1 billion annual sales milepost on the car-hardware front.

Granted, a pipeline of sales is not the same thing as an actual sale. Nvidia will need to continue developing its technology and supporting its EV and legacy automaker partners to realize that $11 billion in six years mark. But it’s an indication of the building momentum in the autonomous vehicle space. This is looking like less of a pipe dream as auto manufacturers are readying the commercial launch of products with a lot of self-driving features. It’s an exciting time to be an investor in this space, and Nvidia is poised to be one of the biggest beneficiaries if it pays off.

10 stocks we like better than Nvidia
When our award-winning analyst team has a stock tip, it can pay to listen. After all, the newsletter they have run for over a decade, Motley Fool Stock Advisor, has tripled the market.*

They just revealed what they believe are the ten best stocks for investors to buy right now… and Nvidia wasn’t one of them! That’s right — they think these 10 stocks are even better buys.

Mon Mar 28 , 2022
MILAN, March 18 (Reuters) – The Ukraine conflict has prompted many international banks to review their presence in Russia, or swiftly embark on the arduous task of unwinding their businesses there. read more Some banks have disclosed the maximum hit they could suffer in a worst-case scenario, but a more […] 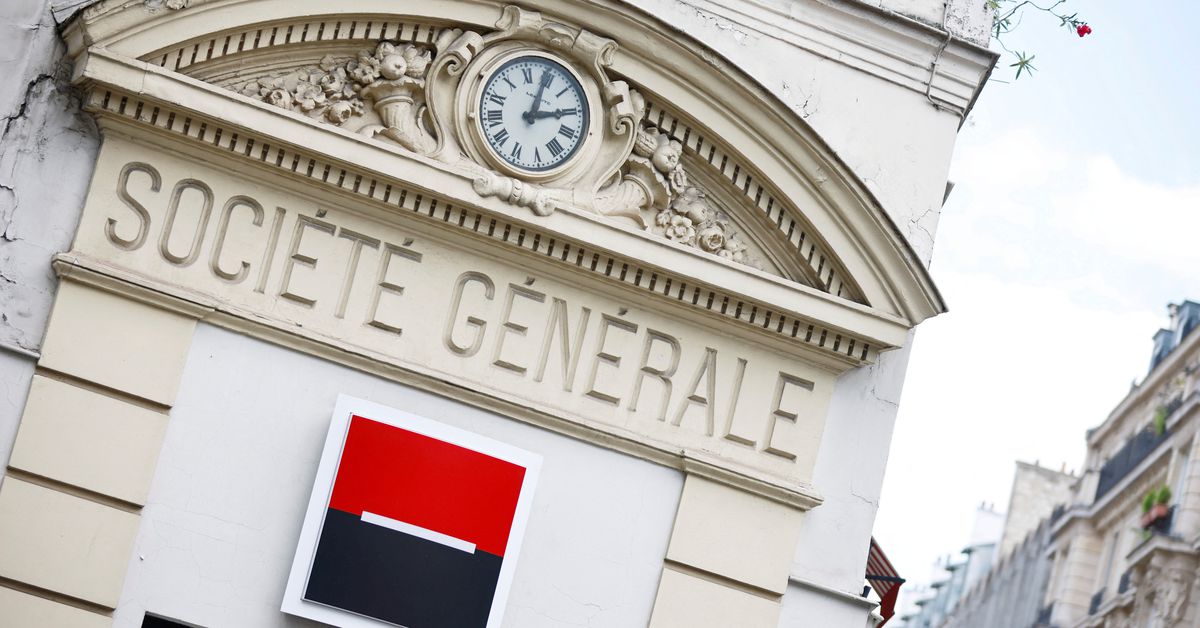