We discuss India’s record participation at the World Economic Forum 2022 and key outcomes impacting businesses and clean energy industry stakeholders. Foreign investors should note India sent representation from five states – Telangana, Andhra Pradesh, Karnataka, Tamil Nadu, and Maharashtra – each pitching the attractiveness of their respective investment destinations. The article also notes some of the major deals closed in these states, including investments worth over US$542 million for Telangana and deals with reportedly more than 10 companies for Tamil Nadu.

The 2022 World Economic Forum (WEF) Annual Meeting took place from May 22 to 26 and for the first time at Davos (Switzerland) after two years of virtual engagement due to the COVID-19 pandemic. This year’s theme was ‘History at a Turning Point: Government Policies and Business Strategies’. Attended by global leaders from politics, business, civil society, and academia, Davos 2022 was held against the backdrop of the Russia-Ukraine conflict, record-high inflation levels, global supply chain strains, climate events, and continued pandemic lockdowns in some parts of the world. We discuss India’s participation at the Forum and key outcomes impacting businesses and industry stakeholders.

While attendance from countries like China, Japan, and South Korea was sparse, India found itself at the center of many dialogues on emerging issues, ranging from climate change, clean energy transition, food security, health equity, and crypto technologies etc. A record delegation of over 100 leaders, including CEOs, unicorn founders, and political leaders, attended the WEF Annual Meeting 2022, putting the spotlight on India’s growth outlook, its ambitious plans for clean solutions, and technological advancements.

Most leaders agreed on the necessity for exploring alternate supply chains, given the recent pandemic-led disruptions.

Below are some key highlights for investors looking at the Indian market at WEF 2022.

On May 23, 2022, the WEF announced a new “Alliance of CEO Climate Action Leaders India” that will work towards fast-tracking decarbonization pathways during India’s net-zero journey. The Alliance brings together chief executives from India’s leading businesses. It is part of the Forum’s Climate Action Platform and will build upon learnings from global projects, such as the Alliance of CEO Climate Leaders and the First Movers Coalition.

Sumant Sinha, Co-Chair, Alliance of CEO Climate Action Leaders India, and Chairman and CEO, ReNew Power, stated: “As a major global economy, India’s role in mitigating climate change is critical, and India Inc. must add its full weight to the country’s efforts, as well to the global endeavor, against global warming”.

The ongoing Russia-Ukraine conflict has exacerbated supply chain stress and pushed up already high global oil prices. More than ever, discussions around exploring alternate supply chains have hastened and a transition to cleaner and sustainable sources are increasingly being viewed as necessary and more cost effective in the medium to long term. International oil prices touched a near 14-year high of US$140 a barrel in March, and have fueled domestic inflation and dampened economic recovery in most parts of the world.

Citing the unsustainability of such high fuel prices, Hardeep Singh Puri, the Indian Minister of Petroleum and Natural Gas of India, stated that the aim of a 20 percent ethanol blend has been pushed ahead from 2030 to 2025; green hydrogen, biofuel discovery, and the production from alternate sources is now being prioritized. Puri also stated that 20 percent blended fuel will become available in Indian petrol bunks by April 1, 2023.

Fresh investments worth US$15 million to tackle freshwater crisis

With record-breaking heatwaves and droughts affecting India, discussions around water security took a fruitful shape. HCL announced a partnership with UpLink, the open innovation platform of the World Economic Forum that connects highly promising start-ups with the partners and funding they need to scale. Through a US$15 million investment over five years, HCL intends to fast-track the innovation agenda for water and create a first-of-its-kind innovation ecosystem for the global freshwater sector on UpLink.

The Indian state of Maharashtra joined the WEF’s Global Plastic Action Partnership (GPAP) to advance regional efforts to fight plastic pollution. Maharashtra positioned itself as a leader nationally in India in the fight against plastic waste pollution, with an aim to fulfil its commitment of curbing plastic pollution, ensure inclusivity throughout the value chain.

This partnership, which brings together bring together Maharashtra’s leading policymakers, business leaders, civil society organizations, and experts, will enable the state to leverage the GPAP platform to drive localized solutions for the circular economy.

Research suggests that the metaverse is expected to grow into an $800 billion market by 2024. Despite it being a new concept, industry leaders have embraced it and are exploring the Metaverse further. CP Gurnani, the Managing Director and CEO at Tech Mahindra, highlighted Tech Mahindra’s efforts in imparting a rural education program in the metaverse, along with its other applications in retail commerce, sports training etc.

On May 25, 2022, the WEF announced a new initiative, “Defining and Building the Metaverse”, which brings together key stakeholders to build an economically viable, interoperable, safe, and inclusive metaverse.

Further, the WEF is also building a “Global Collaboration Village” as the virtual future of public-private cooperation, in collaboration with Accenture and Microsoft.

India Briefing is produced by Dezan Shira & Associates. The firm assists foreign investors throughout Asia from offices across the world, including in Delhi and Mumbai. Readers may write to [email protected] for more support on doing business in in India.

We also maintain offices or have alliance partners assisting foreign investors in Indonesia, Singapore, Vietnam, Philippines, Malaysia, Thailand, Italy, Germany, and the United States, in addition to practices in Bangladesh and Russia.

In the race against time to cut emissions, companies’ supply chains are key

Tue May 31 , 2022
May 26 – The question of how the hundreds of companies that have set net-zero commitments are actually going to deliver on them has taken on greater urgency in the wake of the UK Met Office’s recent assessment that there is an even chance global temperatures will overshoot the “safe” […] 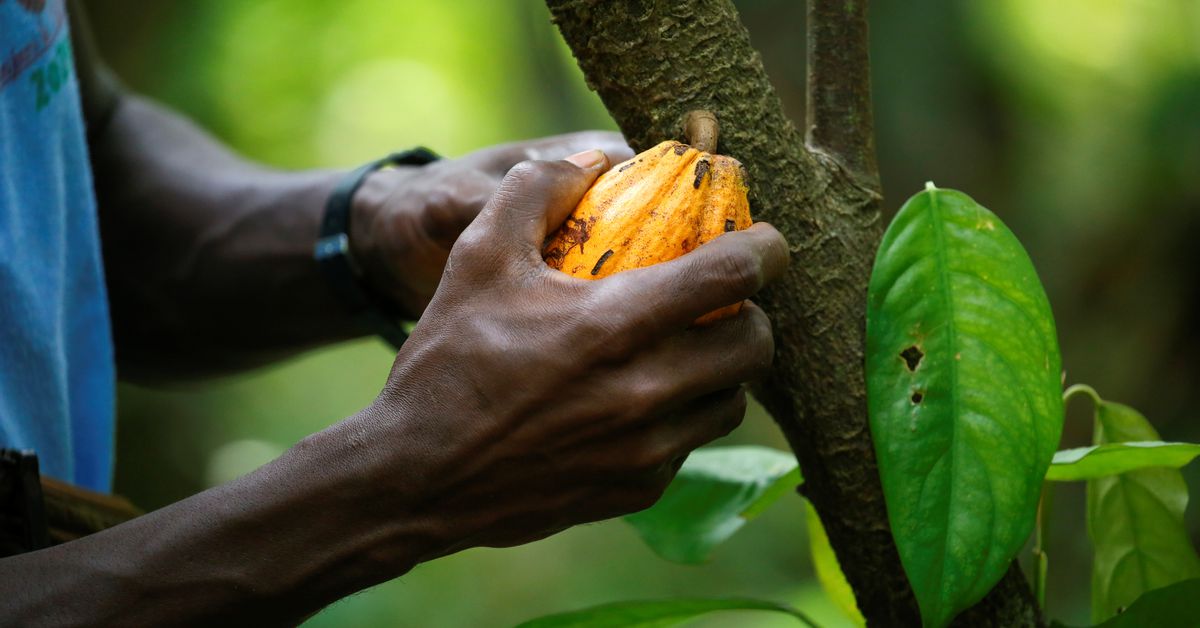