The move is expected to become official sometime within the first half of 2022, pending regulatory approvals and other conditions, according to the announcement.

The new entity will begin rebranding the segment as “Enhabit Home Health & Hospice” beginning in mid-April, a process the company expects will be “largely completed” by the time the spin-off is final.

“The Encompass Health Board of Directors believes that the separation of its inpatient rehabilitation business and the [home health and hospice business] into two independent, publicly-traded companies will provide significant benefits to both businesses and their stakeholders,” Encompass wrote in its announcement.

Those benefits include “improving the strategic and operational flexibility of each business, increasing the focus of each management team on its business strategy and operations, allowing each business to adopt a capital structure and investment policy best suited to its financial profile and business needs and providing each company with its own equity currency to facilitate acquisitions and to better incentivize management,” the company wrote.

Encompass Health reported nearly $1.3 billion in net operating revenue during its most recent quarter. Its home health and hospice segment was responsible for about $274 million of that revenue (down 0.2% year over year), while inpatient rehabilitation made up the lion’s share with just over $1 billion for the third quarter (up 12.4% year over year).

The decision to split the businesses didn’t come out of left field. During the third quarter’s earnings call, President, CEO and Director Mark Tarr told investors to expect a spin-off, split-off or carve-out IPO during the first half of 2022.

“We have thoroughly evaluated a broad array of public and private transaction alternatives and further believe that affecting the separation via the formation of an independent public company is superior to the other alternatives considered,” he said at the time.

The company said its spin-off should be tax-free for its shareholders, who will hold stock in both companies at the end of the day.

The broader home health space saw a shakeup last year when Humana completed its $5.7 billion buyout of Kindred at Home, a purchase that made the insurer the nation’s largest provider of home healthcare services. Centene, meanwhile, announced in November that it would be selling off its majority stake in home health company U.S. Medical Management.

Don’t have a 401(k) through work? Californians have CalSavers and other options

Sat Jan 22 , 2022
Years in the making, California’s CalSavers retirement savings program is available now to hundreds of thousands of workers whose employers don’t offer pensions or 401(k) plans. The program is the state’s response to a looming threat to its aging population: Millions of California workers, especially those in lower-wage jobs, have […] 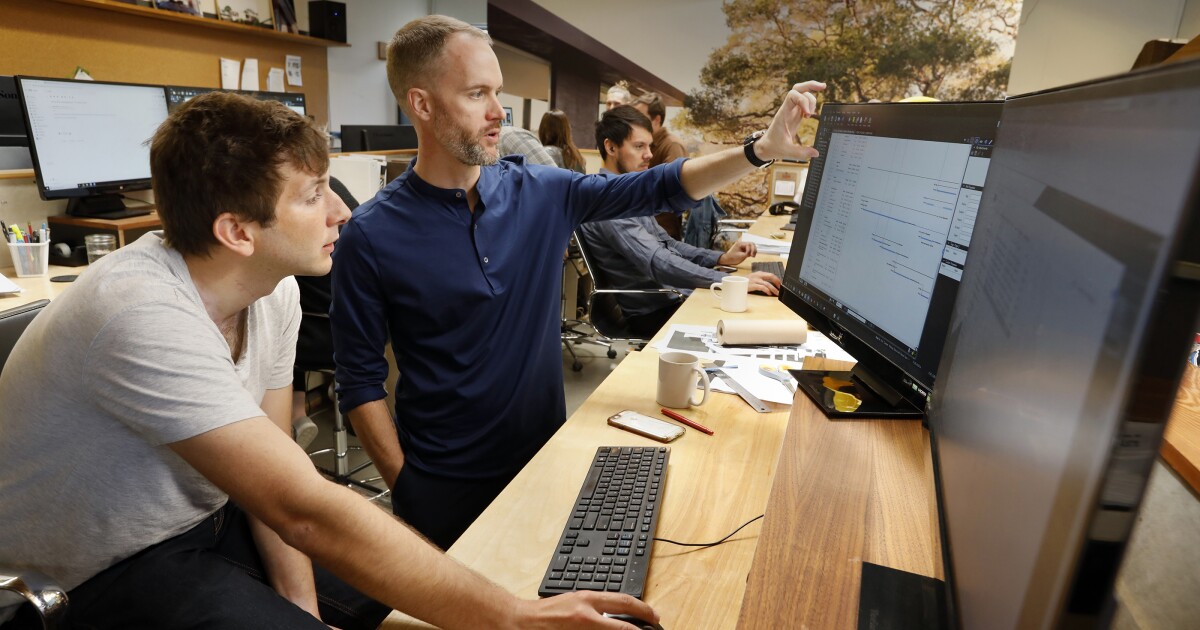