Goldman benefited tremendously during the second half of 2020 and 2021 due to the excess supply of cash in the financial markets. While the stock still trades around 50% higher from its pre-pandemic levels, shares have corrected substantially amid investor fears of earnings growth softening over the past several months.

In my view, while Goldman’s latest results reflected the current uncertainty in capital markets, including declined underwriting demand and transaction activity, the company remains highly profitable and is continuously returning cash to shareholders. Fiscal 2022 earnings are going to be quite weaker than last year’s inflated results. However, the stock’s investment case could be rather fruitful following the recent sell-off, especially for dividend growth investors.

I am neutral on Goldman Sachs.

At first glance, Goldman Sachs set foot in fiscal 2022 on what appears to be a weak performance. Net revenues came in at $12.93 billion in Q1, a 27% decline year-over-year. However, because of the ongoing circumstances, Goldman’s performance was actually rather solid, considering that last year’s results were inflated in the first place.

Q1 was a rough quarter impacted by the unfortunate invasion of Ukraine. Along with reduced capital markets activity compared to the hyper-liquidity levels of last year, investors sought risk intermediation while equity issuances were pretty much halted.

In my view, Goldman’s revenues could have well come way lower as a result of this and still be rather acceptable. For context, revenues still grew 58.3% compared to Q1-2020, which illustrates the company’s positive trajectory, and emphasizes how overblown last year’s results were.

Diluted earnings per common share came in at $10.76 compared with $18.60 in the prior-year period, but again, the comparison is mostly non-meaningful.

For fiscal 2022, analysts expect Goldman to deliver EPS of approximately $37.53, implying a 36.8% decline versus fiscal 2021. In my view, as headlines related to earnings decline will likely continue to dominate every one of Goldman’s earnings reports through 2022, the stock is likely to keep experiencing headwinds.

However, looking at the bigger picture, this is only normal and to be expected for the reasons mentioned. If anything, if the stock were to decline further, Goldman stock could become particularly cheap.

Based on Wall Street’s consensus EPS estimate, the stock is currently trading at a forward P/E of around 8.57 at its current price levels. In my view, this multiple could be undervaluing the stock. Earnings will have already normalized significantly by the end of 2022, and assuming the overall global uncertainty eases as we advance towards 2023, Goldman should see its bottom line grow again from here.

Additionally, I expect Goldman’s buybacks to have a notably accretive effect on EPS this year. Goldman repurchased $500 million worth of stock during the quarter at an average price of $363.53. Assuming the stock is indeed trading at a discount relative to Goldman’s future earnings growth, management buying back stock on the cheap here is definitely a wise move.

Additionally, Goldman now trades with a yield of around 2.5% following the recent sell-off. The company now counts 11 years of consecutive annual dividend increases.

Last year’s hike was by a huge 60% to a quarterly rate of $2.00. Based on Goldman’s estimated EPS for the year and the current dividend run rate, the payout ratio stands at just over 21%. Thus, it’s quite likely to see another substantial dividend increase this summer amid robust affordability, even with results normalizing from last year’s levels.

Combined with the current yield, Goldman could have become an ideal pick for dividend-growth investors in that regard.

Turning to Wall Street, Goldman Sachs has a Moderate Buy consensus rating based on ten Buys and five Holds assigned in the past three months. At $431.71, Goldman Sachs’ stock prediction implies 34.22% upside potential.

Last year was an extraordinary one for Goldman, in which earnings skyrocketed amid extremely favorable market conditions. With these catalysts being absent this year and global tensions rising, earnings are expected to normalize in fiscal 2022, as already evident by the company’s Q1 results.

However, Goldman appears to be navigating the current environment rather well. Despite earnings declining, they remain notably higher compared to their pre-pandemic levels.

While the stock may struggle to find support as the declining earnings narrative is likely to persist throughout the year, shares are likely undervalued at their current levels. Dividend growth investors are likely to find Goldman to be quite a productive entrant to their portfolios, especially if the stock keeps slipping lower.

Discover new investment ideas with data you can trust 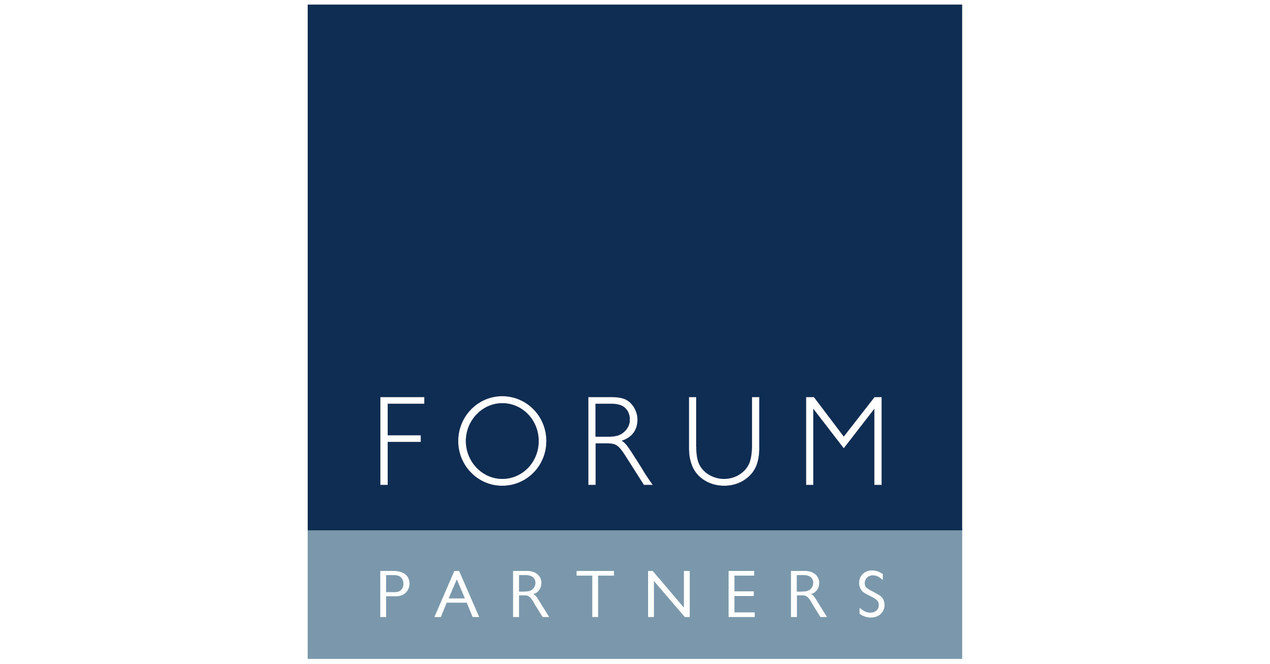