Camtek Ltd. (NASDAQ:CAMT) is an Israel-based manufacturer of metrology and inspection equipment and a provider of multiple related software solutions. The company has subsidiaries in the United States, Europe, and Asia. Under these subsidiaries, they provide advanced packaging memory, sensor systems, and other segments in the semiconductor industry. The company is known for providing customized solutions to its clients, making its range of products and services more adaptable depending on the different business needs.

The company experienced phenomenal growth in 2021 and is forecasted to do the same throughout 2022. We will look at the contributing factors to this growth, including outpacing the industry and why this only spells the beginning of future success.

Camtek reported quarter sales of $74.2 million by the end of 2021, representing a 53% growth from the same period a year before, when fourth-quarter revenue was reported at $48.6 million in 2020. However, annual growth was much more significant, seeing a total of 73% growth throughout 2021. Camtek reported annual revenue of $270 million in 2021, compared to the reported $156 million reported in 2020. The company steadily grew over the years, including in the middle of the pandemic, when the semiconductor and manufacturing sectors took a significant hit from the pandemic and its side effects. It has not seen such an enormous surge in demand, resulting from a build-up of orders to make up for lost time, further compounding on the organic growth experienced from the growing need for tech to solve multiple industry problems.

On the other hand, operating costs and other expenditures did not parallel the revenue growth, resulting in an overall more significant profit margin. Sales, General, and Admin, which account for the bulk of the operating expenses, increased only $12 million. Research & Development (R&D) costs also increased, from $19.58 million in 2020 to $23.47 million a year later. This resulted in a total net income worth $60.28 million by the end of the year, a much more significant increase than $21.78 million in 2020. Worth noting is the total income tax the company paid in the final quarter of 2021. The figure rose from just $1.6 million in Q3 to $11.7 million in Q4. This significantly offset the $70.9 million in operating income before taxes. The company looked to reduce tax rates by taking advantage of a temporary rule of 2022. This includes a one-time tax provision totaling $5.3 million, which Camtek will use to distribute dividends from future earnings with no additional corporate tax liability.

Earnings per share steadily grew throughout the year, each just slightly beating estimates, even with the four-quarter dip from $0.41 to $0.39, exactly what was predicted. There were only pleasant surprises throughout the year, and the changes experienced were not too drastic. If anything, this speaks to the overall stability of the company’s growth and the lack of volatility that should have been experienced during the past few years. At the current rate, estimates that the first quarter will report EPS of $0.39-$0.40 can be believed. It is also expected to maintain that figure throughout the year and end with yearly earnings of $1.58 by December.

Camtek ended the year with $429.9 million in cash and cash equivalents, improving the $177.8 million reported in the previous year. The company was able to raise net proceeds worth $194.5 million. The new year started well, registering over $40 million in February 2022, with an expected $75 million in quarterly revenue well on track. The company’s financials seem to be more than secure, but as with any business, the larger industry will ultimately impact how well Camtek can perform in the coming years.

The Scientific & Technical Instruments industry grew revenue by 17.32% in the final quarter of 2021, while Camtek registered a 73.01% growth in the same period. This was mainly attributed to cost control, with the company seeing both a high rise in revenue while keeping costs relatively low to the growth experienced at the same time. This places the company first in that industry while seeing its growth placed to 68th in ranking the Technology sector. Despite all the geopolitical turmoil, among many other global issues, Camtek has maintained an impressive 5-year average growth in revenue of 19.75%, compared to the industry’s 12.54%. This also implies a fantastic record that started in 2017, with the company seeing revenue triple while net profit more than doubled that with a sevenfold appreciation in the same period. Investors should be encouraged by those figures as it provides a strong case for the company’s board and its general direction.

In a highly concentrated industry, such as in the United States, where the top 50 companies account for 80% of the industry’s total revenue, finding a place at the top of the pyramid can be a difficult task. The compound annual growth rate of the industry is expected to be 3%, until 2024, with much of the growth expected from countries such as India and China. This isn’t a comparatively large growth rate compared to some other industries, which makes it all the more important to pick out the winners from the losers. Both ends of the industry are not too extreme and simply do not experience dramatic growth rates. This speaks volumes about what Camtek is doing and how well the company is managing its growth and expenses. The company would do well to invest more in its R&D department, where future products could help further bolster its growth. Among many other faster-growing sectors, the biotechnology industry requires crucial measurement instruments. Camtek is poised to supply that demand and continues to show phenomenal results.

In more recent news, Camtek announced that it had received approximately $20 million from just two leading tier-1 IDMs, accounting for about half of orders announced by the first week of February. The company has stated confidence that it is on track to close the first quarter with $75 million in revenue. This is a modest estimate as figures are also expected to grow in the second quarter. The company also reported a pricing per earnings (P/E) ratio of 20.6, and while this is expected to drop to 19.03, that is still a high estimate that reflects continued positive growth. The demand for products to aid in high-performance computing and the healthcare sector is expected to account for a bulk of the sales that will continue to drive the company’s growth forward.

As the company manages a slight reduction in growth following a year that surpassed expectations, the key to not offsetting previous earnings lies in managing the company’s expenses. Camtek will need to balance the growing demand for more advanced tech solutions and the investment that comes with that while avoiding volatility in profit and earnings. The consensus is the same regarding the company’s continued growth and stability, but how the industry will continue to shape it remains to be seen. For now, all evidence suggests that Camtek has all the ingredients to reward the trust of bullish investors, especially those willing to invest in the long-term future of the company.

IUAD on the 'wonderful opportunity' facing the insurance sector

Tue Apr 5 , 2022
And so it is perhaps unsurprising that the insurance profession has so keenly embraced the aims and ambitions of the Insurance United Against Dementia (IUAD) campaign. In a recent interview, the fundraising and awareness-raising initiative’s new chair, Aon’s global head of climate strategy Richard Dudley (pictured), noted that since the […] 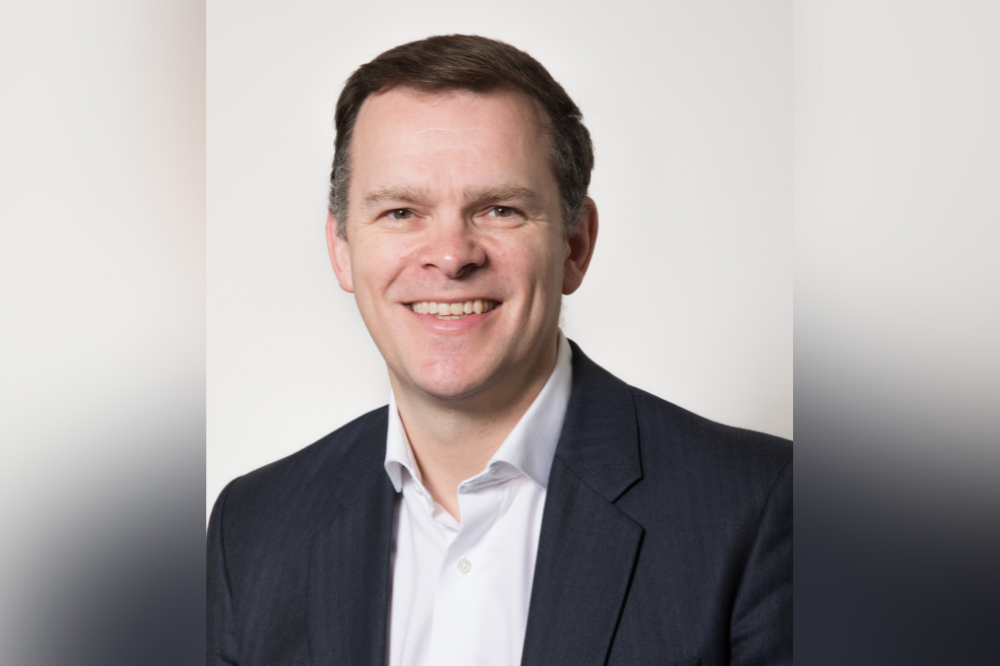