The Russia-Ukraine conflict has dampened the spirits of India Inc which was hoping that by May or June inflation would cool down reviving consumption which would lead to a jump in private capex. However, industry veterans FE spoke to still shared optimism that with the pandemic waning, the new fiscal year would finally bid adieu to any kind of disruption of business activity.

Though the Ukraine crisis has led to rising commodity prices which is affecting margins of several companies across sectors, and also dampening demand, industry captains see some new opportunities emerging.

“The biggest positive I see is that Covid would not cause any more business disruption which the industry has suffered for the last two years,” RC Bhargava, chairman Maruti Suzuki India said. “Even if there’s another outbreak, the government now knows how to control the situation, what to close and what not to close,” he added.

Bhargava did underline concerns, especially for his industry – automobile – which is plagued by chip crisis, but said, “things can’t get worse, they will only get better”. However, he added that the industry should be prepared for a new set of challenge in the form of inflation and shortages, a fallout of Ukraine crisis, which would continue for few months.

TV Narendran, CEO and managing director, Tata Steel, echoes the sentiment. “We expect the Indian steel demand to continue to improve as the third wave of Covid is tapering off and the increased allocation to infrastructure spending in the Union Budget starts to take effect,” he said.

Narendran said that the ongoing Russia-Ukraine conflict is impacting the supply-demand dynamics as well as the overall global economy. “Since the outbreak of the conflict, there has been a sharp rise in input costs as well as steel prices in major global markets. Coking coal prices are expected to remain at much higher than what we saw last year which will add pressure on margins inspite of the increasing steel prices,” he said.

Sanjiv Mehta, chairman and managing director, Hindustan Unilever (HUL), while highlighting the fact that high inflation has impacted consumption and market volumes, said, “Today the situation is much better. Corporates have de-leveraged, the banks have been able to enhance their capital, so it’s a good environment where once the demand kickstarts, I see no businessmen wanting to miss the sale opportunity. And I don’t think even the risk appetite of Indian business has gone down”.

JSW Steel joint managing director and group chief financial officer Seshagiri Rao echoes the concerns raised by Narendran when he says, “The raw material costs have surged post Russia invasion in Ukraine. There is a big impact on cost. Iron ore and coking coal prices have gone up. Prices of base metals like zinc, aluminum have also increased, as of ferro alloys and refractories. The overall cost increase is very large whose impact can come in FY23, especially in the first quarter”.

However, Rao still retains his optimism. “But my view is, raw material prices will come down and I don’t expect steel prices to go up or pass on the cost due to supply cuts or demand disruption,” he said.

R Shankar Raman, chief financial officer, L&T said that inflation and supply chain constraints would be the twin worries for India Inc in manufacturing and project businesses. “Talent management could be a significant preoccupation for the services sector. Shifting geo-political equations will also cast its shadow on the Indian businesses. Maximising opportunities while countering the challenges will mark out the winners,” he said.

On the positive side, Narendran has an interesting take. He said that Russia and Ukraine put together export around 45 million tonnes in a year and a large part of it went to Europe. “The disruptions and ensuing supply gap will lead to export opportunities for the Indian steelmakers. We continue to be watchful of the situation and have contingency plans in place to ensure our customers and stakeholders remain unaffected,” he said.

Bhargava said that the government’s focus on growth and infrastructure spending is a step in the right direction but the slowdown in privatisation of public sector units is disappointing.

Sun Apr 3 , 2022
The fourth victim of a helicopter crash in Victoria’s Mount Disappointment has been identified as finance consultant Ian Perry.  Mr Perry, who worked at AXIchain, was one of five people killed in the chopper tragedy in a state forest north-east of Melbourne on Thursday morning. His colleague and CEO Linda […] 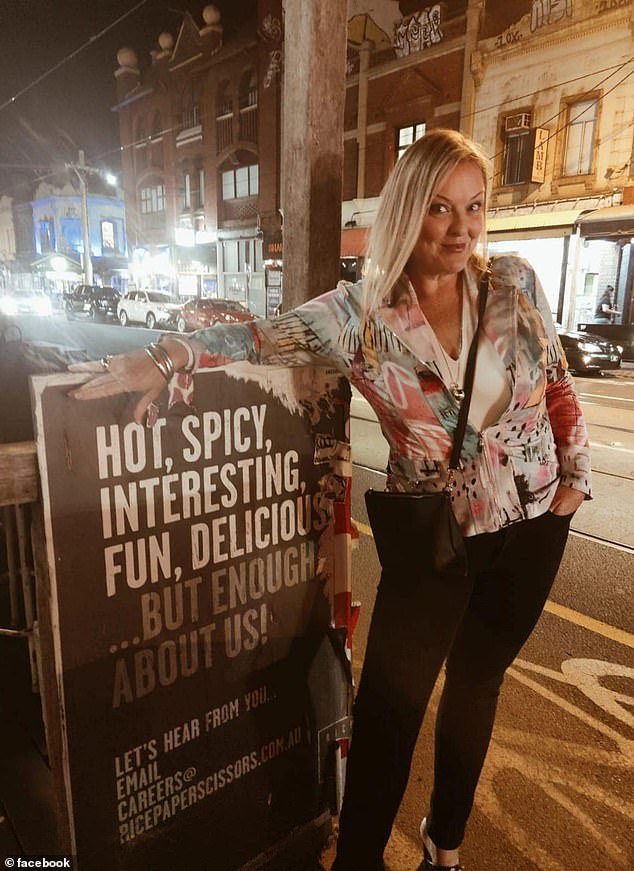