The Trudeau Liberals are promising to create two new arm’s-length bodies to handle billions in federal funds to prod businesses to invest in themselves.

The measures unveiled in the 2022 federal budget would see $15 billion over five years put into a fund designed to alleviate risks for private companies to make it more palatable to spend on research and technology.

The cash for what the Liberals call the “Canada Growth Fund” will come through existing dollars baked into the government’s fiscal framework.

Money would go to companies through loans and equity stakes that the government expects to largely earn back, although some of it may ultimately not flow back to federal coffers.

The fund would be set up over the next year with the first investments expected in the ensuing 12-month period under the projections set out in the budget.

The fund and a sister agency to help commercialize new discoveries add to the handful of arm’s-length agencies the Liberals have created over the years, which experts say have a mixed track record.

One of those agencies, the Canada Infrastructure Bank, received another change to its mandate in Thursday’s budget to allow it to invest in technologies like small modular reactors and carbon capture and storage.

“The current government has tried many different approaches ? that the track record is mixed on, on how successful they’ve been in improving Canada’s productivity,” said Randall Bartlett, senior director of Canadian economics at Desjardins.

“It’s another attempt at doing that and I guess the proof of the pudding will be in the tasting, in terms of how good it is.”

Like the infrastructure bank, the Liberals say they expect to reel in $3 in private investment for every $1 in public dollars coming from the growth fund to boost investment in research and development, which has been on a long-term decline relative to GDP.

Robert Asselin, senior vice-president policy with the Business Council of Canada, said the new agencies seem like a step in the right direction to addressing that long-term problem, though there are still details to be worked out.

He said the government should take a sectoral approach to funding, as opposed to one that provides subsidies to firms to make sure the money makes an impact.

“I just hope they don’t get lost in these structures that, as we learned with the infrastructure bank, can become very bureaucratized,” said Asselin, a former Liberal budget director.

Budget 2022: 4 things that will affect your pocketbook

The measures in the budget are a shift from what the Liberals promised in the election campaign to create an agency like one housed inside the Pentagon that funds so-called “moon shot” ideas that don’t always pan out.

But a senior government official said at a media briefing the Liberals made a political decision to move away from that model, saying it wouldn’t work for Canada, which has a poorer track record on commercializing scientific discoveries.

This report by The Canadian Press was first published April 7, 2022.

Budget 2022: Liberals will put $15B toward new business investment fund

Thu Apr 14 , 2022
Blake Rohrabaugh joins the Tangled Roots Brewing Company as CEO, with a particular focus on driving operational excellence and growth across the company’s expanding portfolio of restaurants in Illinois. A graduate of the University of Illinois, Blake brings a long and successful track record of building strong hospitality businesses. Until […] 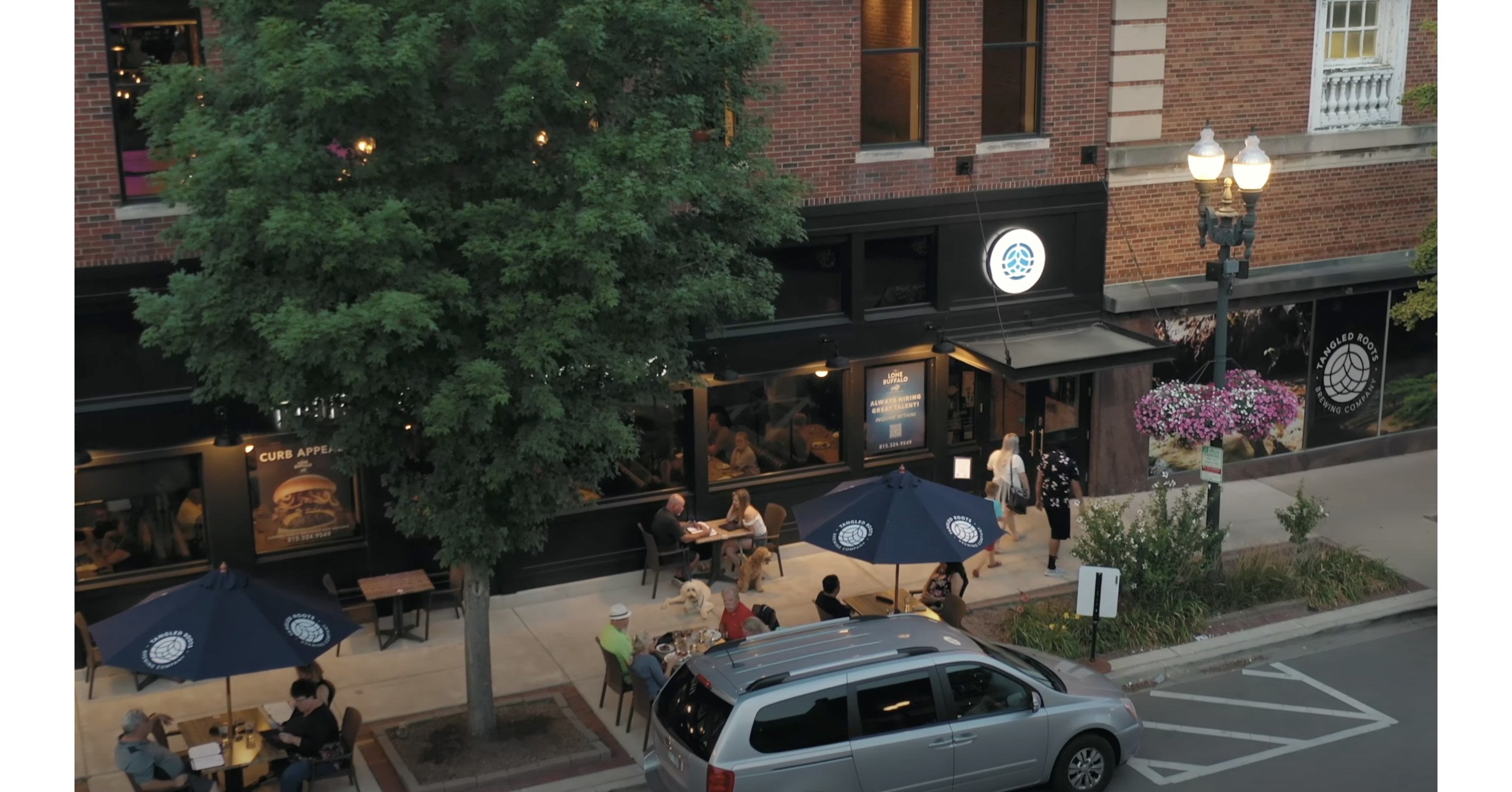