The onset of the global health crisis in early 2020 upended the world as we knew it before. Two years later, the pandemic has resulted in a significant loss of human life over the globe and colossal, previously unimaginable disruptions in businesses across verticals. Virtually no industry has been spared, regardless of whether the impact helped accelerate progress or not, and the agriculture sector is no exception. The short-term effects of the crisis were experienced by agriculture and its allied sectors, including the Horticulture, Poultry, Dairy, Fisheries. The long-term effects are yet to get revealed, and the indications of changes are already surfacing. That’s said, to understand how the industry was impacted, let’s delve deeper.

The outbreak of pandemic and the subsequent impact on supply chains affected fresh produce such as fruits and vegetables severely. With the prolonged lockdowns and restricted movement across the country, moving agricultural produce from one part to another was a challenge. Given the perishable nature of the products, more produce began to rot while consumers to pay sky-high prices. However, this disruption also underlined the necessity of robust, secure crop/fresh produce storage facilities for the long run. It once again offered us a notion of the need for more investment in the food processing sector which is a long demand from farmers.

In terms of floriculture, the demand for flowers, since consumers became apprehensive of anything that could be a potential surface/object of transmission. With no-frills weddings and other festivals/functions becoming the norm, the demand for previously popular flowers such as rose and marigold flowers has dwindled significantly. In addition, flower transportation also declined due to restrictions of movement. On the brighter side, as the apprehension subsides gradually, people have begun to consider storing flowers for extended periods or exporting them.

When it comes to the dairy segment, the lockdowns had a moderate impact, resulting in a 30% decline in procurement prices. But the consumption of eggs increased substantially as people were more focused on protein consumption. Simultaneously, fisheries were also moderately affected, as water treatments allowed the fish to survive for more extended periods. However, there was a drop in poultry meat costs, with chicken prices dropping by over 25%, owing to widespread anxiety on animal products consumption.

With the movement or supply of agricultural input being disrupted in the early days as stock movement across geographies restricted and there was a supply shortfall and is continuing. Furthermore, the lockdown coincided with the rabi harvesting season, which impacted cereal crops. However, input movement increased once the lockdown was eased, which was beneficial for the following Rabi and Kharif seasons.

A significant shift in labor dynamics has occurred with over 50 million migrants, who used to work in states like Delhi, Punjab, and Haryana, returning to their homes. There are several variations in labor rates and labor availability, but they are not skilled agriculturalist labor. So, even with the availability of low-cost labor, skillset issues remain a significant challenge. And determining how many of them will return is likewise a concern.

Initiatives for addressing the challenge

Amid this, there are some changes from the government’s perspective. Alongside a slew of incentives, the government announced an increase in the budget allocation in the PM-KISAN Yojna, where INR 6,000 per year was transferred to farmers’ accounts in three instalments of INR 2,000.

Another initiative was the launch of a 1 lakh crore Agri Infrastructure Fund for farm-gate infrastructure for farmers. This will support farmers, PACS, FPOs, Agri-entrepreneurs, etc., to build community farming assets and post-harvest agriculture infrastructure. In addition, Micro Food Enterprises (MFE) was formalized to assist 200,000 MFEs in improving their technical skills and providing financial aid to individual units for food processing facility upgrades.

A plethora of CSR programs targeted to assist farmers in tackling the COVID issue emerged, backed by strong government support. On the other hand, Yara International worked with local government officials in India and their vendors, suppliers, and transporters to resume operations that were important for distributing seeds and supplies to farmers for the upcoming cropping season. The pandemic acted as a catalyst, forcing different industries, including agri-tech, to create and come up with quick solutions to overcome the uncertainty of the lockdowns. Overall, agri-tech companies accepted the pandemic’s challenges and were able to build need-filling tech products and services, giving India’s increasingly open-to-tech farmers evolutionary opportunities.

Overall, Covid-19 had a mixed impact on the sector while also bringing to light some of the persistent problems that Indian agriculture faces, which we would not have expected to address with immediate attention if the situation was not there. As challenges come with an opportunity, the pandemic helped the Indian agriculture sector make significant progress in adjusting to changing circumstances and capitalizing on opportunities.

Views expressed above are the author’s own. 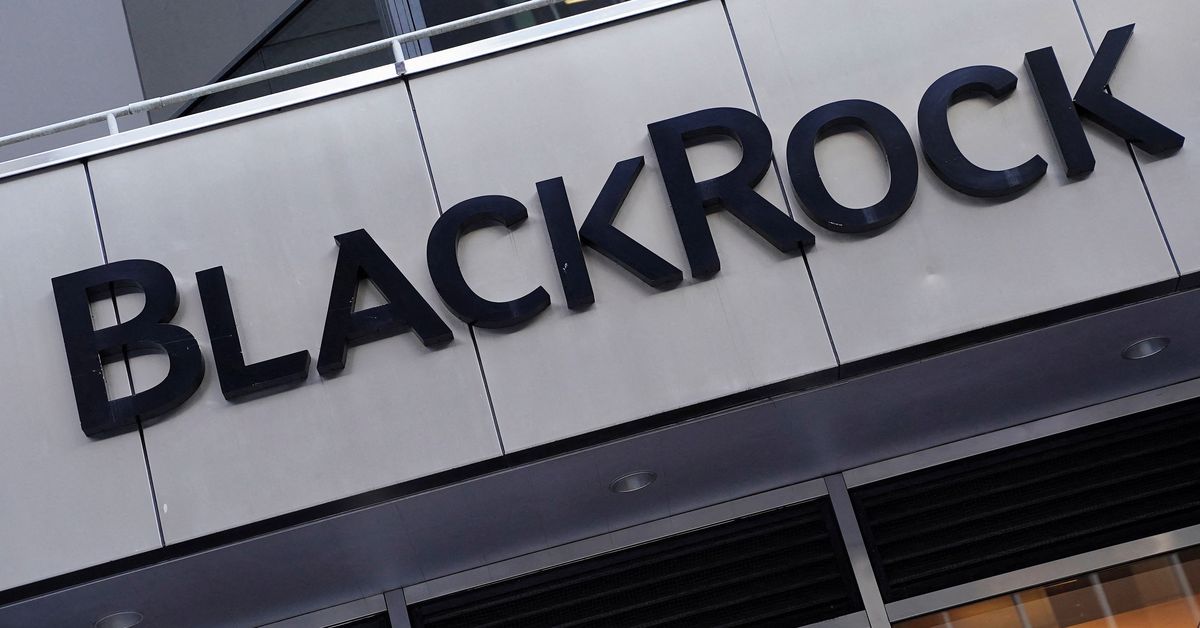